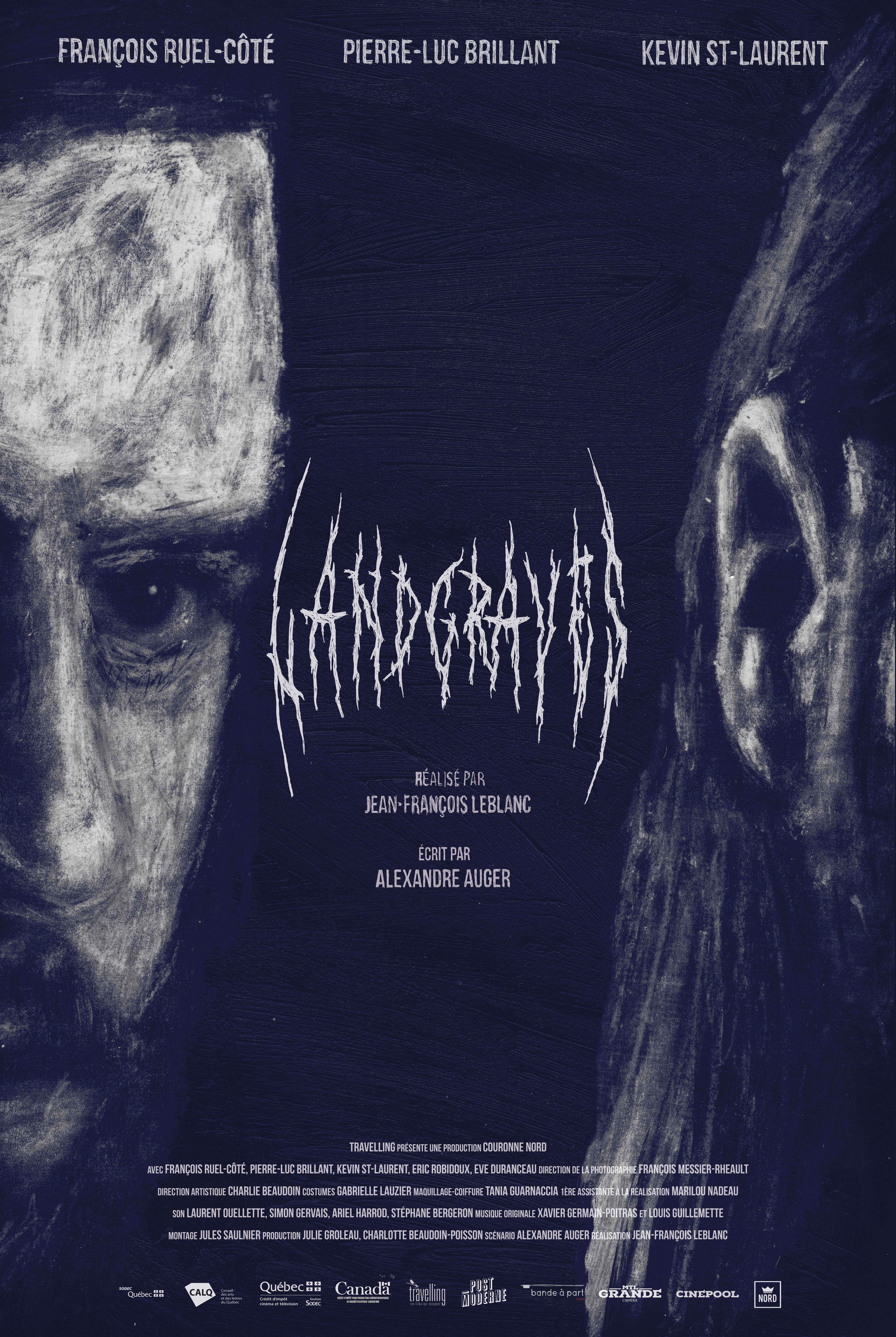 A young journalist goes into the deep wood to interview the heavy-metal duo Landgraves who records an album for the first time since a murder imprisonment. His curiosity pushes him to follow the band deep in the forest, as a snowstorm arises.

Originally from Quebec City and a graduate University of Montreal graduate, Jean-François has written and directed several short films, including The guy from work, which has won several awards. His fascination with ordinary people, masculinity, spontaneity and genuineness in cinema is at the center of his artistic approach.