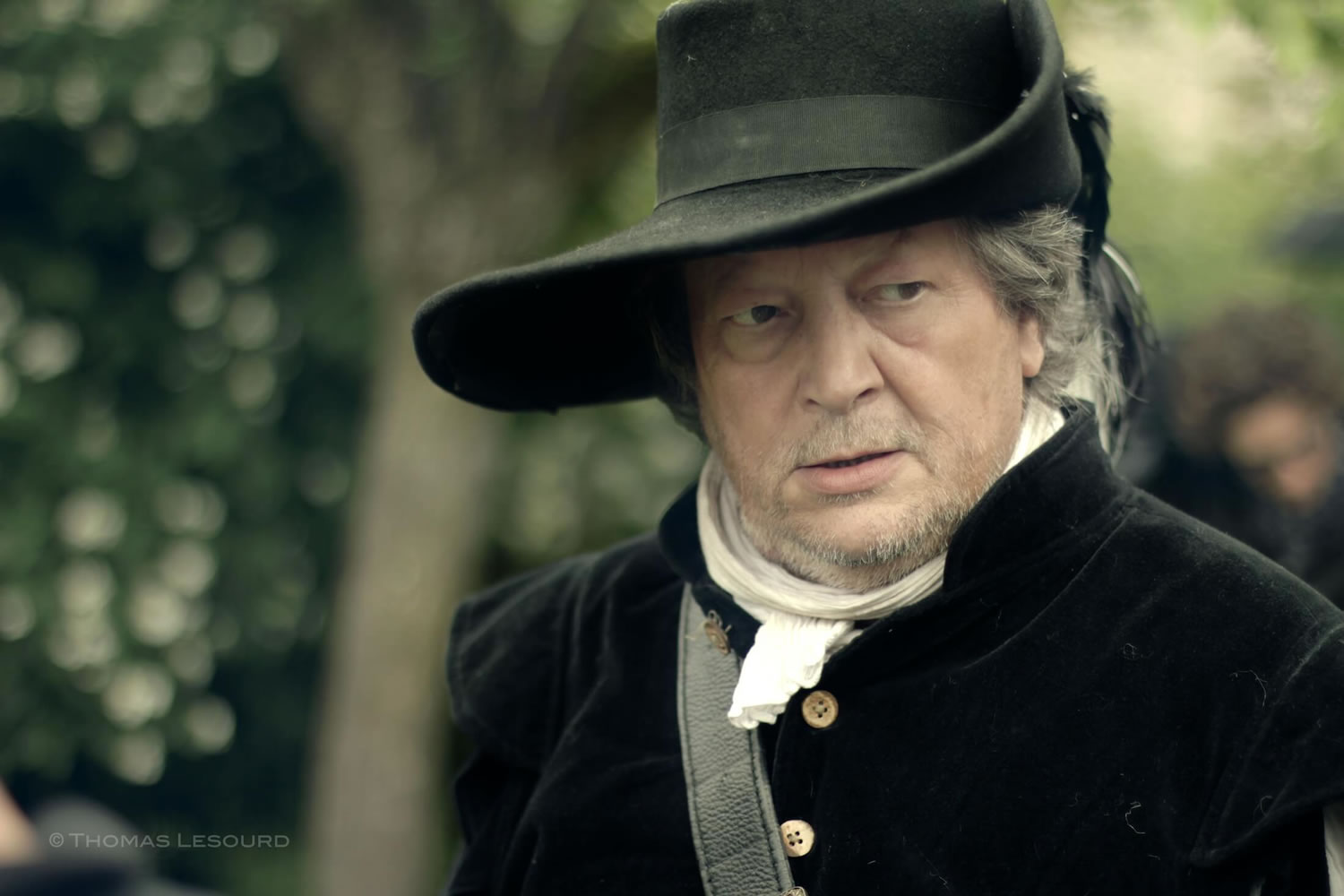 3 Men and an Iron Mask

3 Men and an Iron Mask is a black comedy very loosely based on Alexandre Dumas' Three Musketeers. In this adaptation, the Musketeers are retired and they offer their services for one last time.

After studying graphic design, Carnior works in Quebec City in the word of the comics and cartoons. He is one of the creators of Phylactère Cola, a humorous sketchs show broadcast in Quebec from 2002 to 2003. After this television serie, he worked has an art director for commercials. In 2005, he moved to Montreal and began his director career.