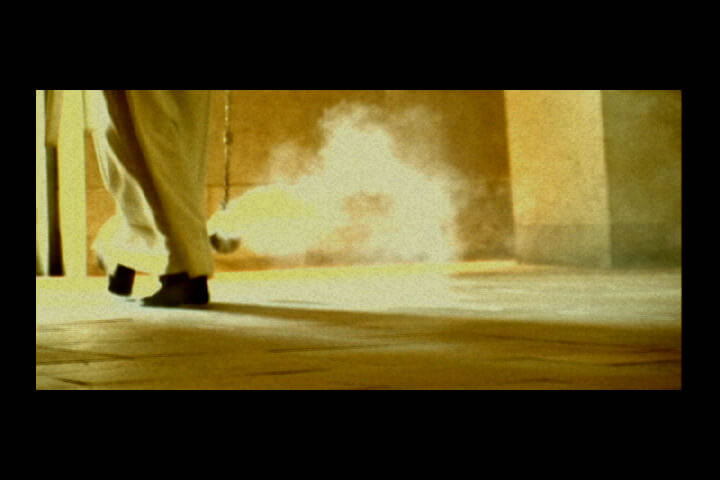 Union is a short film about religious rituals in different cultures. The images, backed by a soundtrack composing of chanted prayers, present a world that, from one community to another, varies, but is essentially the same.

Born in Montreal in 1974, Alexandre Kozminski was interested in creating video from the age of 18 years. After a few trips between periods of work (teaching, reporter) and studies (cinema, communication, multimedia), he founded his small video production company. In 2003, Alexander realizes Teresa Martin Educator, a documentary film recalling the importance of the trade of child care educator. From 2004 to 2005, three of his short films, whose themes are war, peace and national security measures, will be presented at various festivals and on the Internet. The Nerve Of Peace, second medium lenght film of Alexander, is the culmination of a reflection of 3 years on the phenomenon of war.