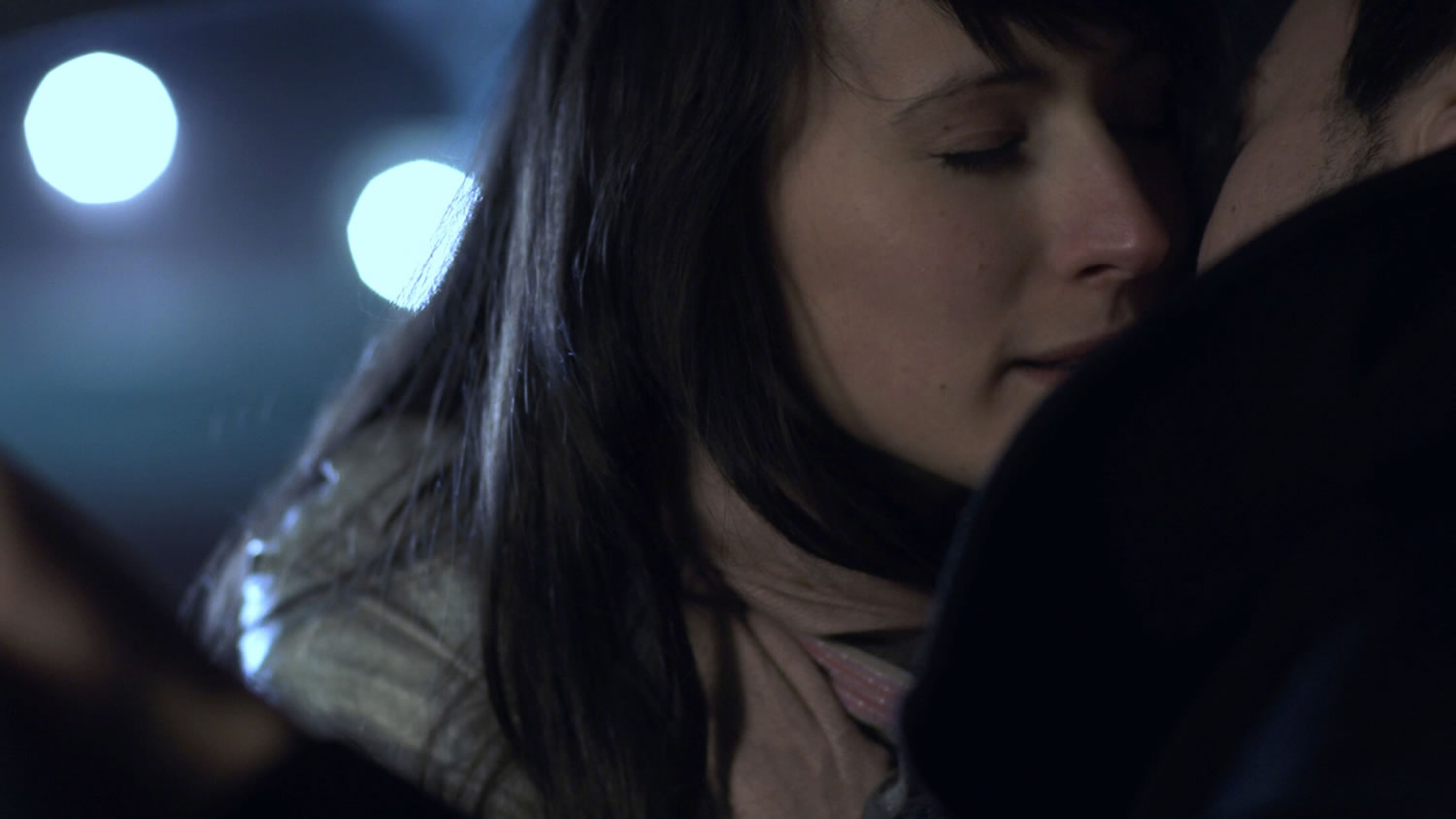 One night, a breakup, a silent pain. On a cold winter night, in an anonymous parking lot, a couple just broke up. As the sweet memories clash with what's left of their relationship, the former lovers will come to reveal the paradoxical nature of human emotions.

Anh Minh Truong is a narrative filmmaker and a commercial / television director. Over the last 10 years, he has directed 16 short and medium length films, over 25 commercials and music videos, and has received more than 30 awards for his work (Short Film Corner Cannes, Worldfest Houston, Promax/BDA Awards, Vidéaste recherché, Court en web, etc.). His films have been aired and showcased in over 80 film festivals and on various TV channels, in more than 10 different countries. He’s currently developping various feature length film projects, while working on television shows, commercials, and short films.