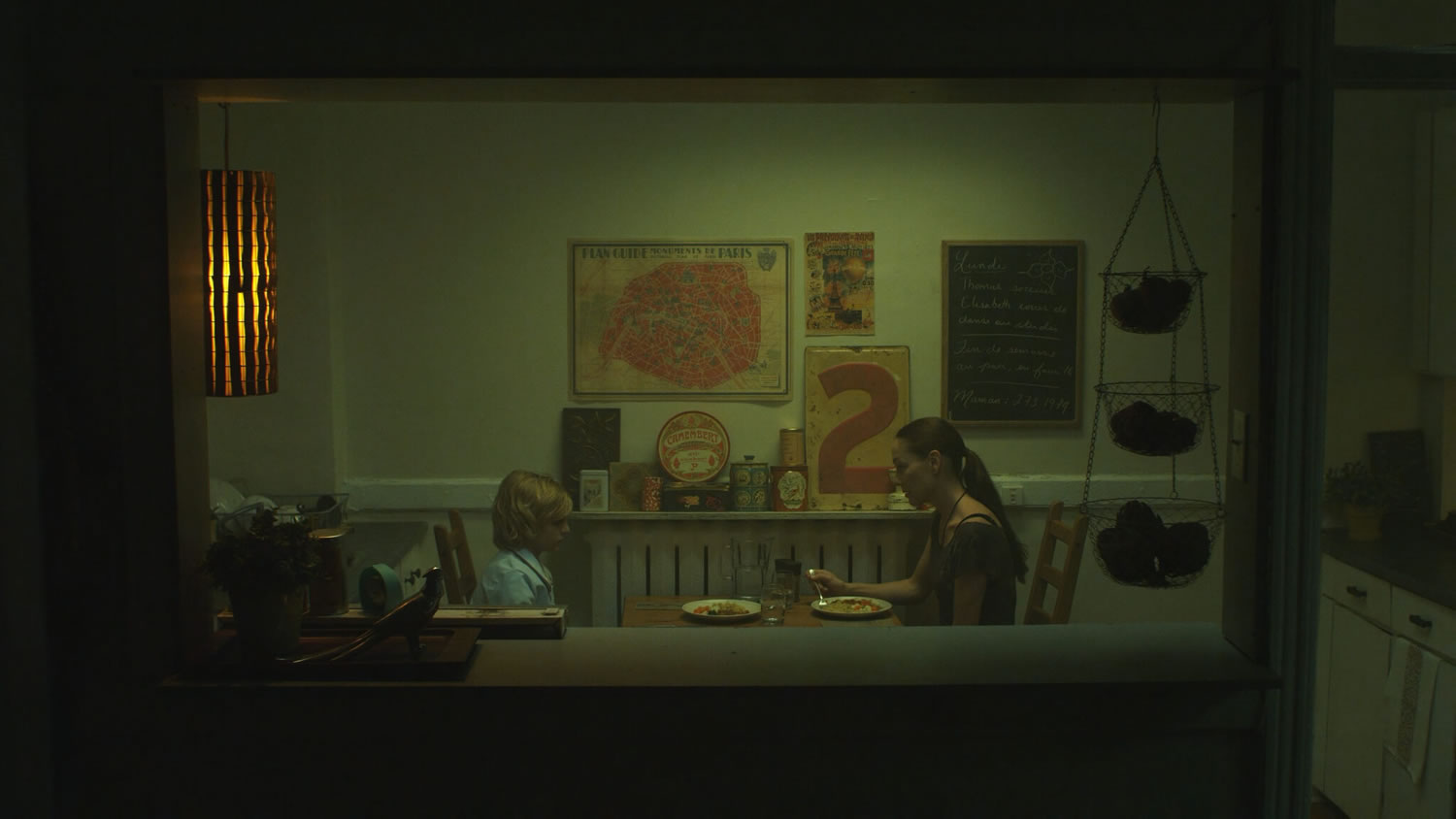 The weight of emptiness

Thomas suffers from strange weightlessness crises. Distressed, his mother takes every means to to bring him down to earth.