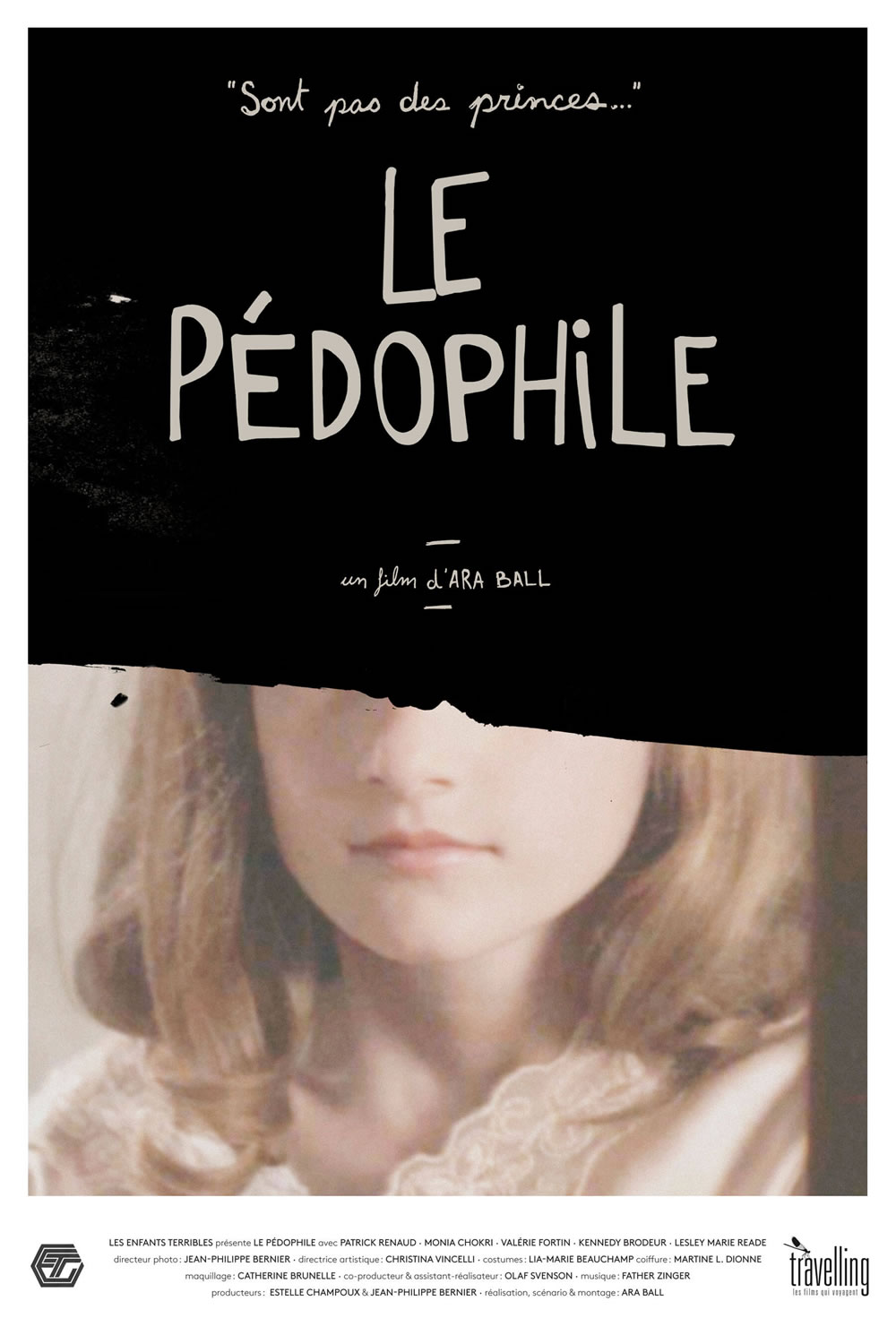 Nina has lived a traumatizing past since she's a little girl. She attempts to break this vicious circle and take reality back into her own hands.

Passionate filmmaker and traveler, Ara Ball was born in Montreal on July 30, 1982. He was the child of a french and Anglophone couple. His family, with a highly developed artistic side, plunged him into the world of art from an early age. In 2004, he began studying film at O'Sullivan College. He finished the Media and Technology program on a film set in 2005. In 2007, he was manager of the advertising company Manwin Productions. He now works there full-time as an editor. Since then, he has directed three short films, including one having won three awards in North America. In 2011 he continued his journey and visit India for 6 months. Some months after his return, he wrote HURRICANE: FYT, completed in July 2013.