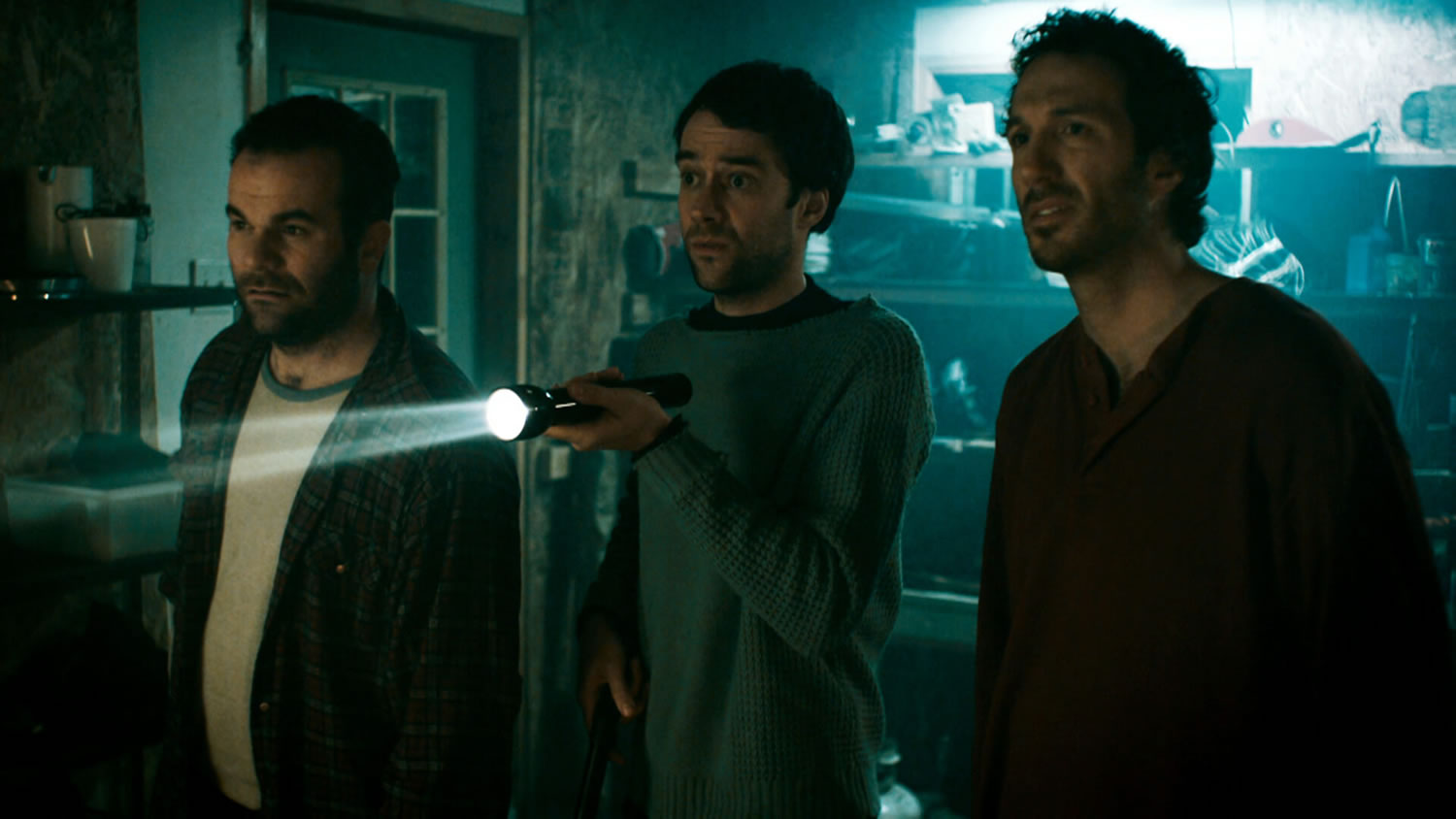 The Man and the Beast

Three city guys in a Quebecois winter cottage are surprised by the presence of a mysterious beast in the basement. After trying their best to get rid of it, they quickly learn that those little buggers are much tougher than they appear. Who will vanquish? This cruel comedy poses a cynical view on man's hunter instincts and the duality between compassion and the desire to overcome.

Born in Ottawa, graduate of the Neighborhood Playhouse acting school in New York City and of the creative writing program at the Montreal University, Martin Thibaudeau, who now lives in Montreal, works in English and French as an actor in films (Cruising Bar 2, Polytechnique, Bon Cop Bad Cop, Lies and Deceptions, Jericho Mansions) as well as television (Sophie Parker, The Dead Zone, Les Bougon, Fortier, Le gentleman, René Lévesque). He acted in many stage plays and founded the Gray Zone Theatre company for which he wrote and acted in the play Momentary Lucidity which toured the country and which he adapted for the silver screen (release 2009). Martin wrote many television episodes (3 x rien, Radio enfer, Zone de turbulence et Surprise surprise). The Man and the Beast is his first film direction.