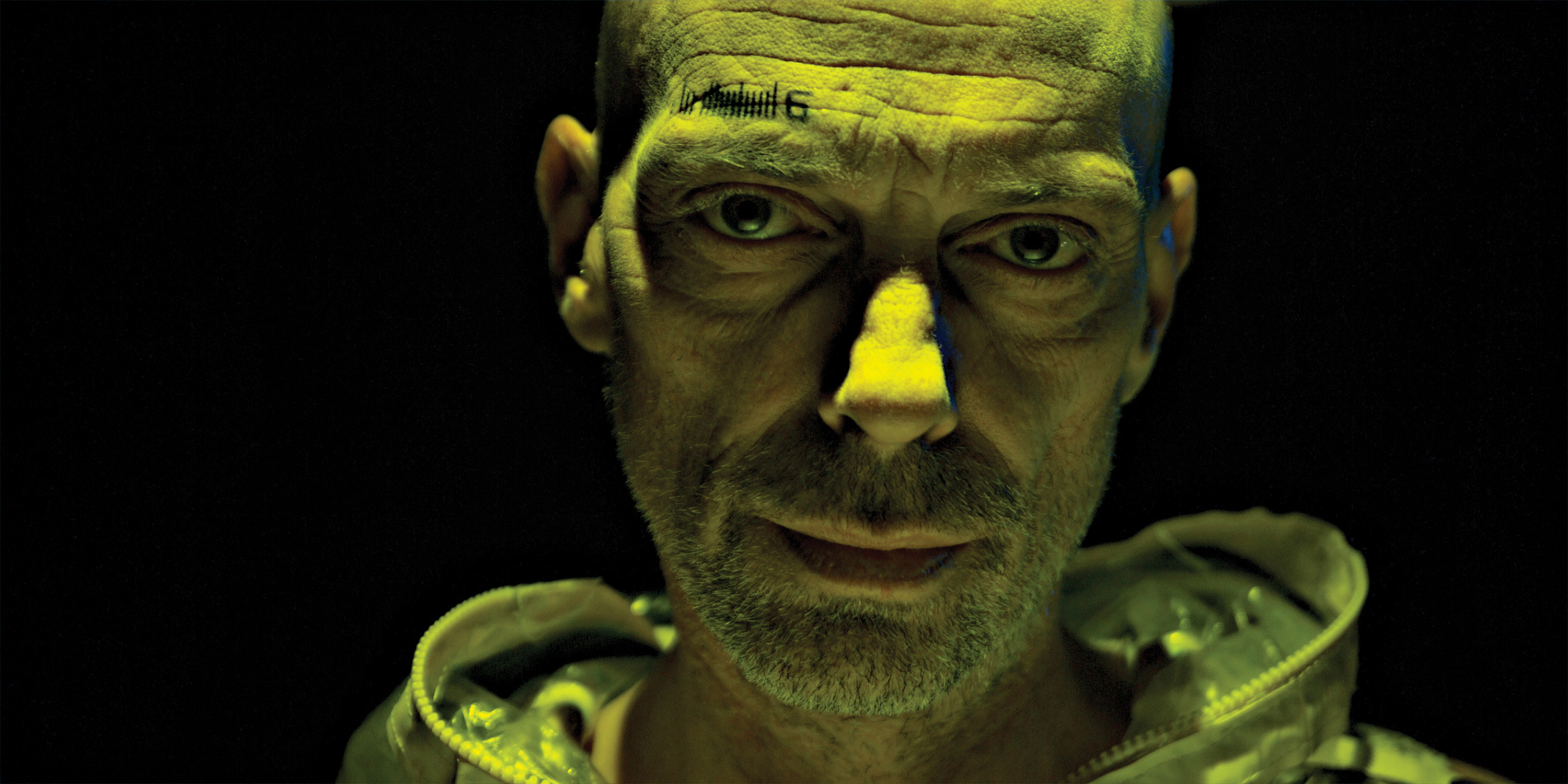 In a plant managed by a faceless authority, Number 6, an emotionless worker unwittingly emerges from his numbness. As he slowly becomes aware of his small and meaningless existence and the world in which he exists, he begins to rebel against authority. The consequence of this act will lead it to reconsider his entire notion of freedom.

Born in Trois-Rivières in 1968, Martin Saulnier worked in the image industry for more than 20 years. During his career, he wore many hats: graphic designer, artistic director, Web designer, integrator, technical director, director, screenwriter and editor. In his ten years at the agency, Martin Saulnier has received national and international awards for six of his productions. He has directed nearly 400 audiovisual productions to date, including 17 short films. In 2006, with the help of funding from Telefilm Canada, he wrote his first feature film. Two years later, he again received funding for a second project. In 2008, he left the agency and began freelancing in order to dedicate more time to his passion: cinema.