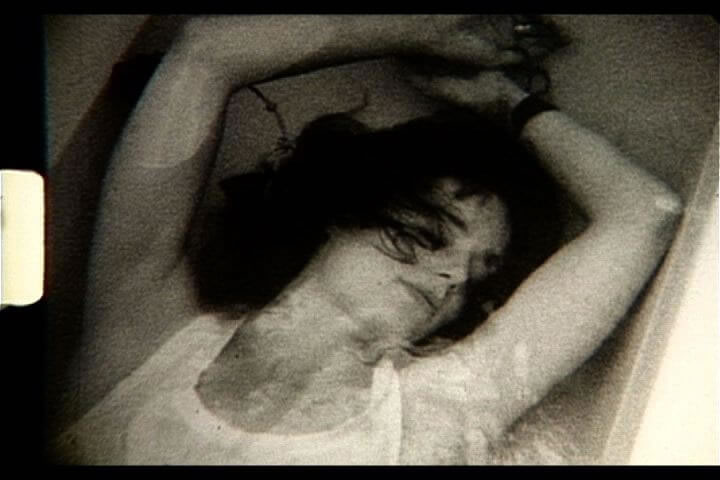 The flexibility of abandonment

A woman. A train. A city. A journey in the meanders of the memories

Marco Bentz soaks in the movie field for more than ten years; he has written and directed numbers of short films. In 2002, he starts the group KINO de Charlevoix. He participated in more than 50 other movies as cameraman, editor and sometimes even as an actor. Marco Bentz’s works are an eclectic mix of poetic visions, elements proper to documentary film and visual explorations who want to steal the strength of emotions and the human soul complexity.