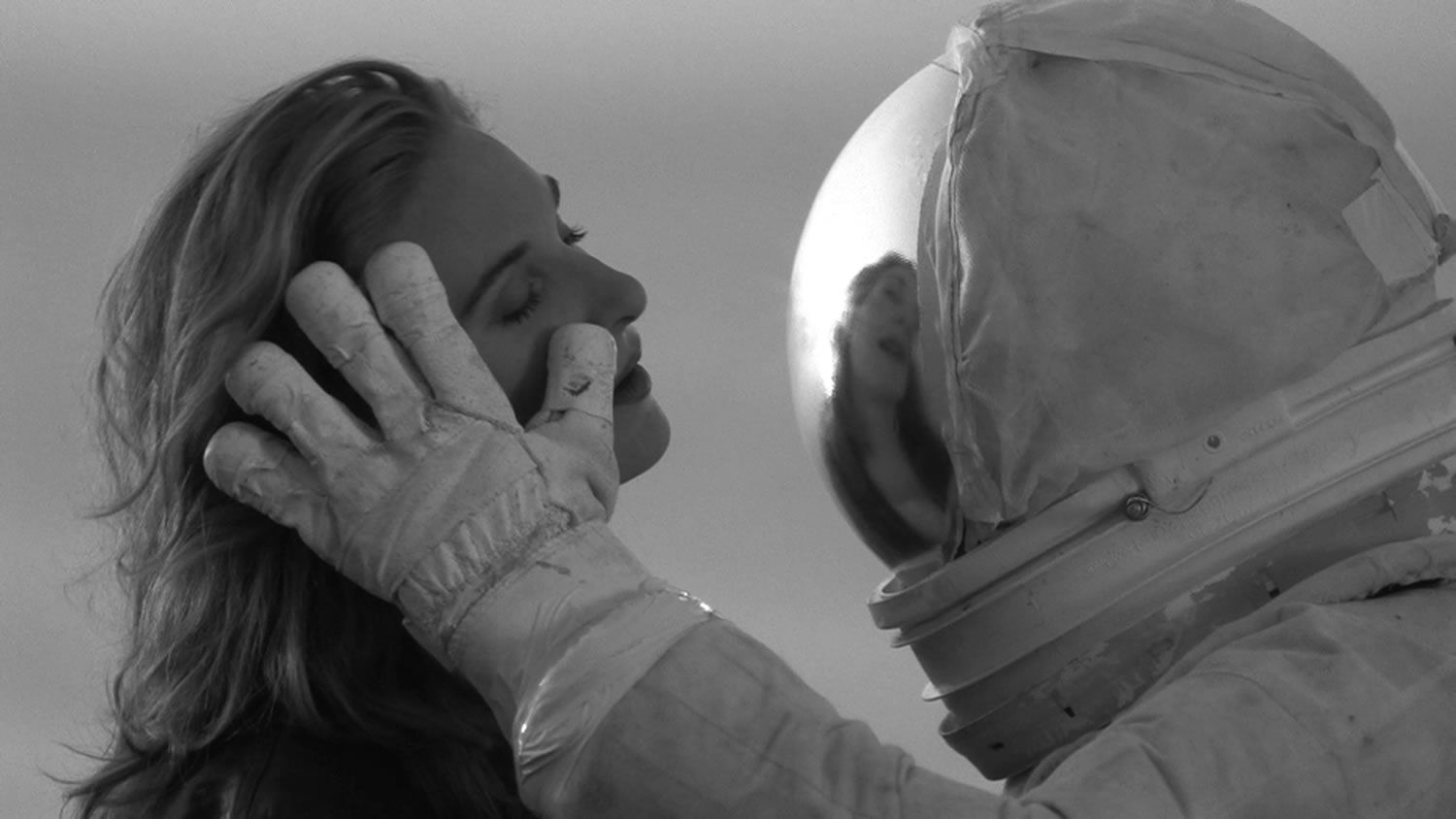 Christian Laurence was born in Montreal. After studying at the Uqam, he founded in 1999 the movement Kino'00, an international community of young filmmakers in 11 countries, on 4 continents (www.kino00.com). He has participated as an artist in residence at festivals in Russia, France, Finland, the United States and Australia. Since 2001, he participated as a creative director at VrakTV, the Astral’s youth chain. His work earned him a Promax Gold Award in 2004, a Promax Silver Award in 2005 and the Canadian Gold Ribbon 2002 and 2004. In 2003, Christian Laurence joins Films Traffik as an advertizing director. Christian Laurence has made over a thirty shorts. His film Nautical Education, which was shot in 2006, earned him several international awards. Corporal Shrimp, his latest short, will accompany this summer the new film of Francis Leclerc. He is currently writing his first feature film.