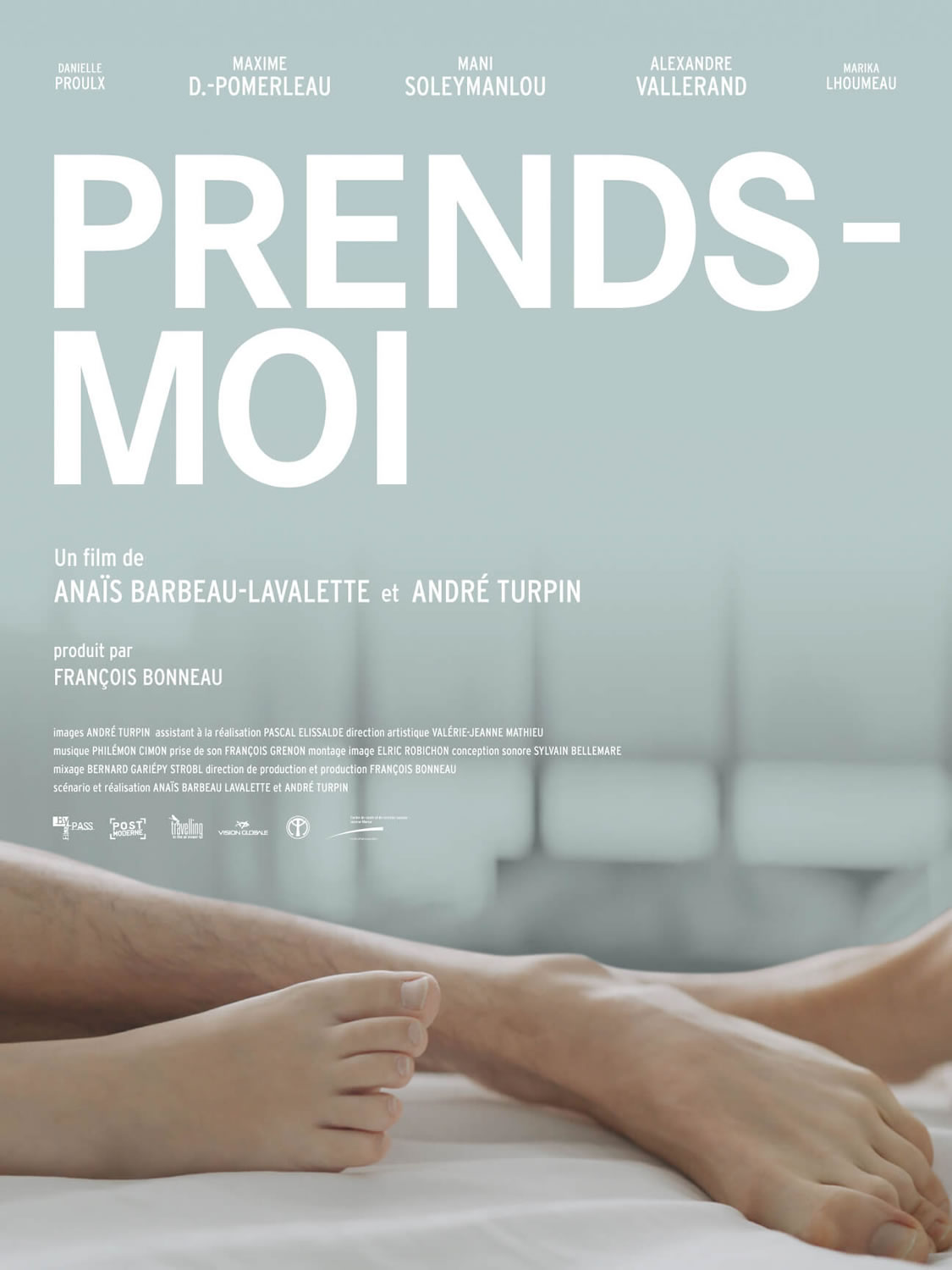 A nurse working in a center for the disabled is confronted to his principles when he’s asked to accomplish a particular task.

Anaïs Barbeau-Lavalette has made several documentaries, including LES PETITS GÉANTS and SE SOUVENIR DES CENDRES (Regard sur Incendies), which carry both a Gemini Award for Best Documentary. She signed two feature-length fiction (LE RING and INCH’ALLAH), which will be presented and awarded at numerous festivals (FIPRESCI Prize of the International Festival Berlin critic). She wrote a novel (JE VOUDRAIS QU’ON M’EFFACE Finalist Prix des Libraires) and publishes chronic travel (EMBRASSER YASSER ARAFAT). In 2012, she was named Artist for Peace. In spring 2013, the Place des Arts offers her a white card (duet with Émile Proulx-Cloutier). She then elaborates the Multi Cabaret « Vous Etes libres.« She is currently working on new projects while accompanying his latest film (sold in thirty countries) worldwide.


André Turpin, one of his generation’s most gifted filmmakers, was writer, director and director of photography on Un crabe dans la tête, his latest feature. His previous work includes the anthology feature Cosmos, for which he directed one of the segments, and the critically acclaimed Zigrail, his first feature film. Turpin has also worked as director of photography on many features, including Denis Villeneuve’s award-winning Maelström, Philippe Falardeau’s It’s not me, I swear ! and most recently on Incendies, for which he has won Jutra and Genie awards.