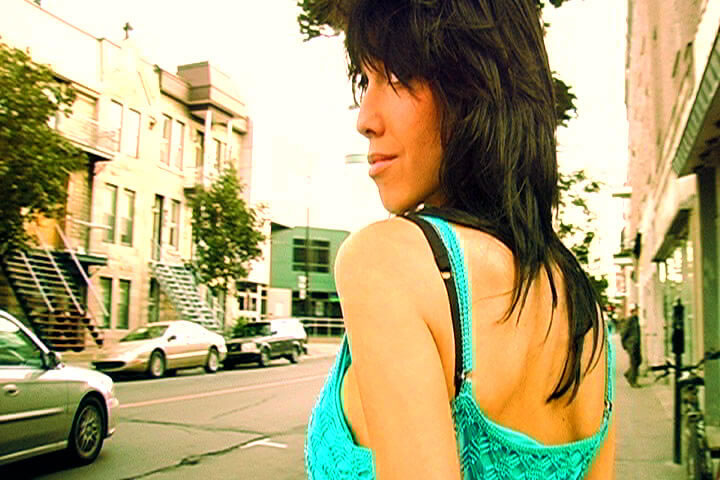 A princess, a prince, a knight... a tale not for everyone!!!

Alexis Duceppe is a cinema technician since 1999. He has accumulated approximately 1,300 days of shooting through forty film and television productions on five continents, as a video assistant (1999-2001) and as a boom operator (2001 -....!). In 2005, he directed Sonnez les matines, a short trash film that travels from Berlin to New York, through Trouville, Montreal and Les Îles-de-la-Madeleine. In 2007, he participated with his partner Rock Laflamme, in the TV show Fais ça court! where he has the chance to co-directed three short films. His last film, Princess Isabelle, was shot in 2008. Alexis is the father of two young children, Émile and Jeanne