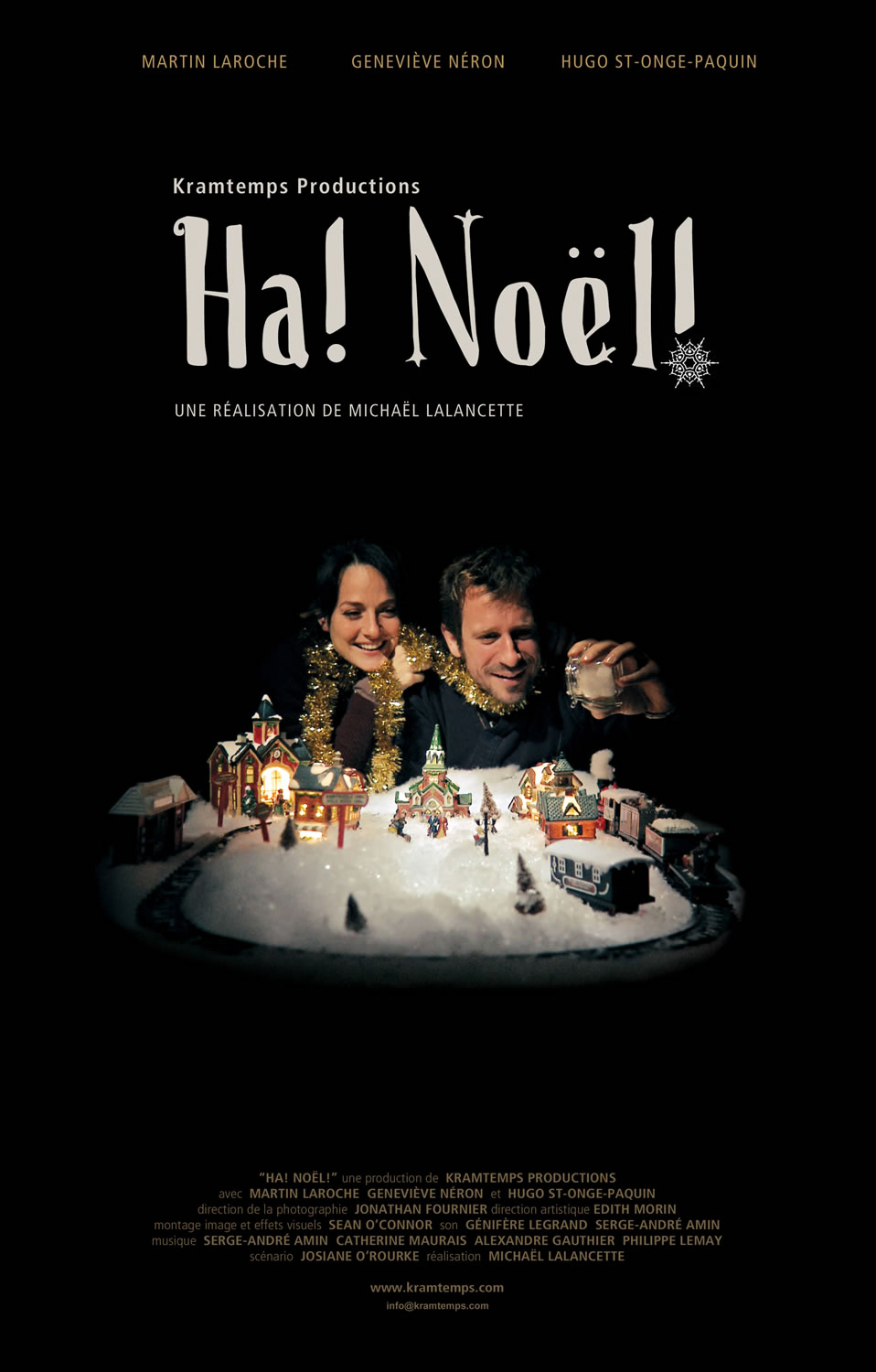 As the holiday season approaches, Christmas fever will strike once again!

Michaël Lalancette begins to turn his first videos from the age of fifteen years. During his studies in television, he directed more than a dozen short films with his colleagues of Kramtemps Productions. Their productions are experiencing an immediate success, going through the festivals in addition to being broadcast on television and theatres. More recently, Michael participates in the show Fais ça court ! at Tele-Quebec, where his film Le traditionneur receives the best achievement mention by director Pierre Houle. The young director also continues to carve his place with his latest short films and music videos.