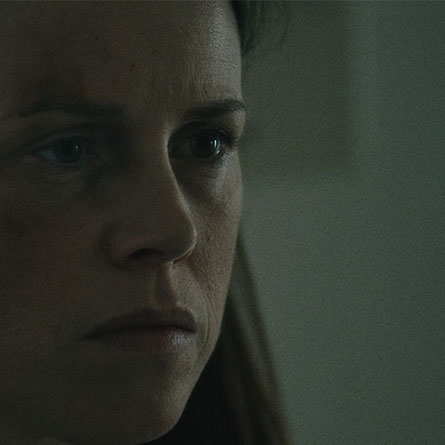 Going through a difficult ordeal, Lucie and Marc are trying to open up to one another again and resume, in a way, a normal life.

For many years now, Nicolas Roy shares his life between editing images (amongst others, Boris sans Béatrice, Ta peau si lisse by Denis Côté, Les 4 soldats by Robert Morin, Corbo by Mathieu Denis, Le Torrent by Simon Lavoie) and directing. His short films have been screened around the globe in countless festivals and won numerous prizes and honorable mentions. In 2011, his short film, Ce n’est rien, was selected in official competition at the prestigious Cannes film festival.