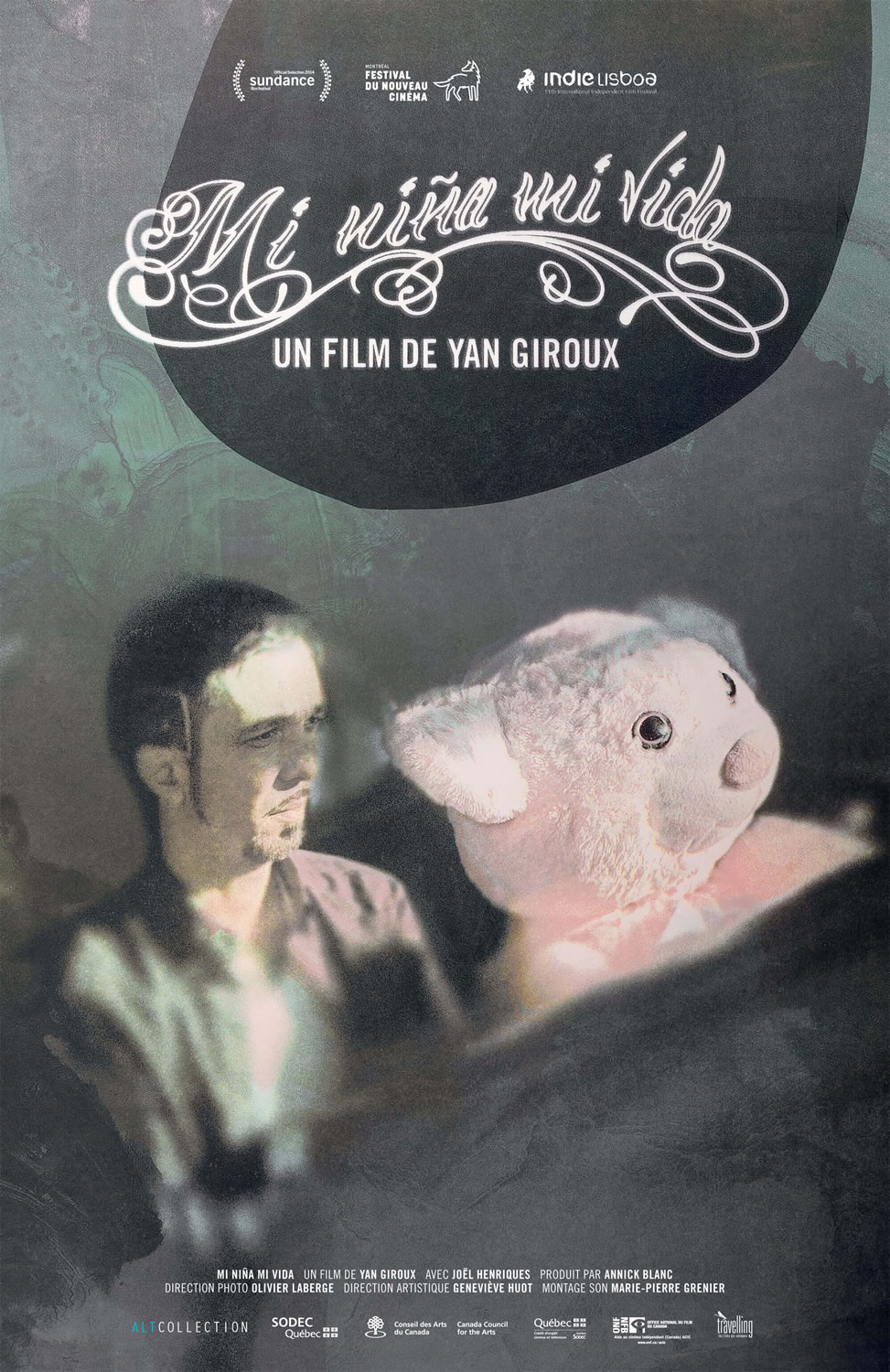 A man and his giant stuffed bear move through the bustling crowds and noisy rides at an amusement park. In the face of this strange world he can no longer relate to, Jack searches for a reason to smile... The camera follows him as he navigates this unwelcoming space, rendering a striking choreographed cinematic experience.

Yan Giroux was born in Bromptonville, Quebec, in 1980. His artistic journey began through contemporary poetry. Ever since, his film and video work draws inspiration from a finely detailed observation of the world. Be it in documentary or fiction, Yan Giroux creates impressionistic films that privilege the cinematic experience. His films are deliberately paced, infused with rich symbolism in the landscapes surrounding his characters. His three feature-length documentaries, French – July 14th in Marseille (2011), Elegant (2009) and Cubanos (2007), have screened widely at international film festivals. Surveillant (2011), his fifth short fiction film, has received many distinctions, including the Golden Gate Award at the San Francisco International Film Festival, and was presented at the Sundance Film Festival and the Toronto International Film Festival, among others