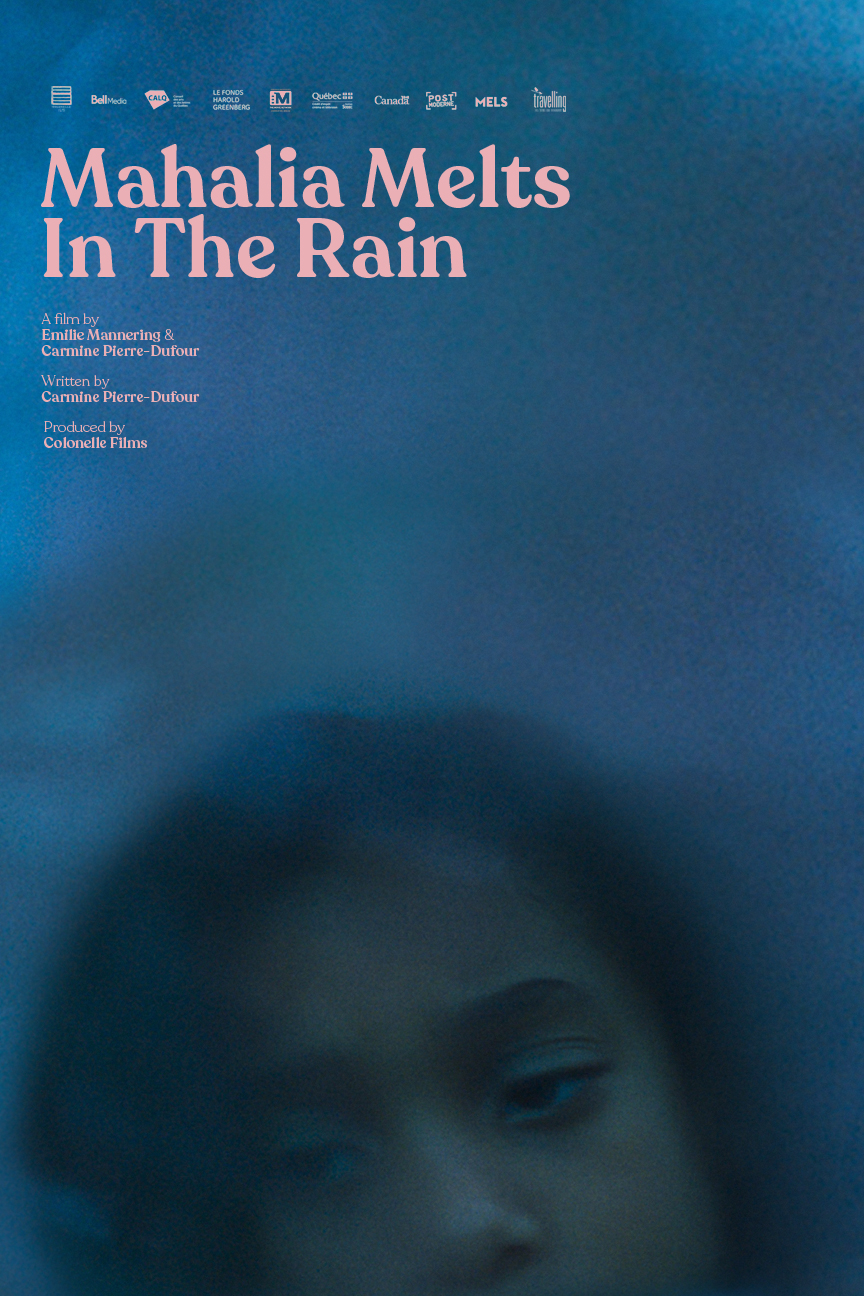 Mahalia Melts in the Rain

Mahalia, a timid 9-year- old black girl, feels different from the other girls in her ballet class. Hoping to boost her confidence, her mother brings her to the hair salon to get her hair straightened for the very first time.

Emilie’s first short film STAR (2015) won several national and international awards. In 2016, she directed the feminist web-serie Les Brutes. In 2017, she was selected by the TIFF Talent Lab and co-directed her second short film Mahalia Melts In the Rain. She is currently working on writing her first feature film, Tous mes premiers amours.

After completing a master’s degree in Television, Radio, and Film at Syracuse University, Carmine Pierre-Dufour secured an internship at Focus Features in Los Angeles. Perfectly bilingual, she adapted episodes of Web Therapy for TV5 Québec. She also wrote and co-directed the short film Mahalia Melts in the Rain.