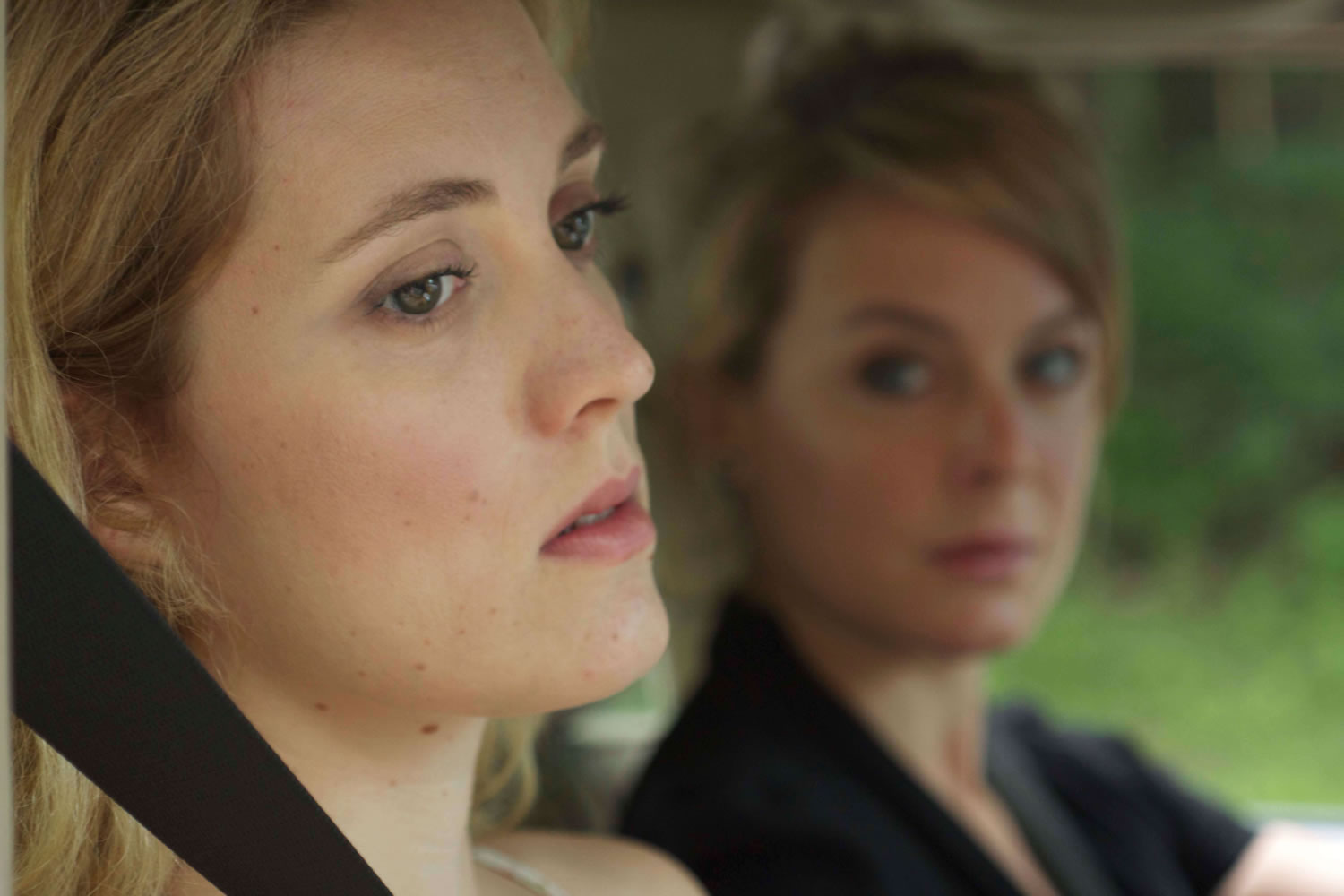 A young woman is doing construction work in her apartment. She is interrupted by the arrival of her sister. They are late for an event.

Born in Sherbrooke, Quebec, Michel D.T. Lam studied film at the Université du Québec à Montréal and the Institut national de l'image et du son. His first two short films, Plus ou moins trente and Sur le quai de la gare, won him a few prizes and traveled worldwide around the festival circuit. He directed numerous projects ranging from short fiction to documentary and television. In 2008, his first documentary feature, …and music, produced by the National Film Board of Canada, was hailed by critics and also traveled the festival circuit. He is presently writing two feature fictions, Les désordres familiers and Elle et lui. He is also working on a book of interviews with French director Olivier Assayas published by VLB Editors.