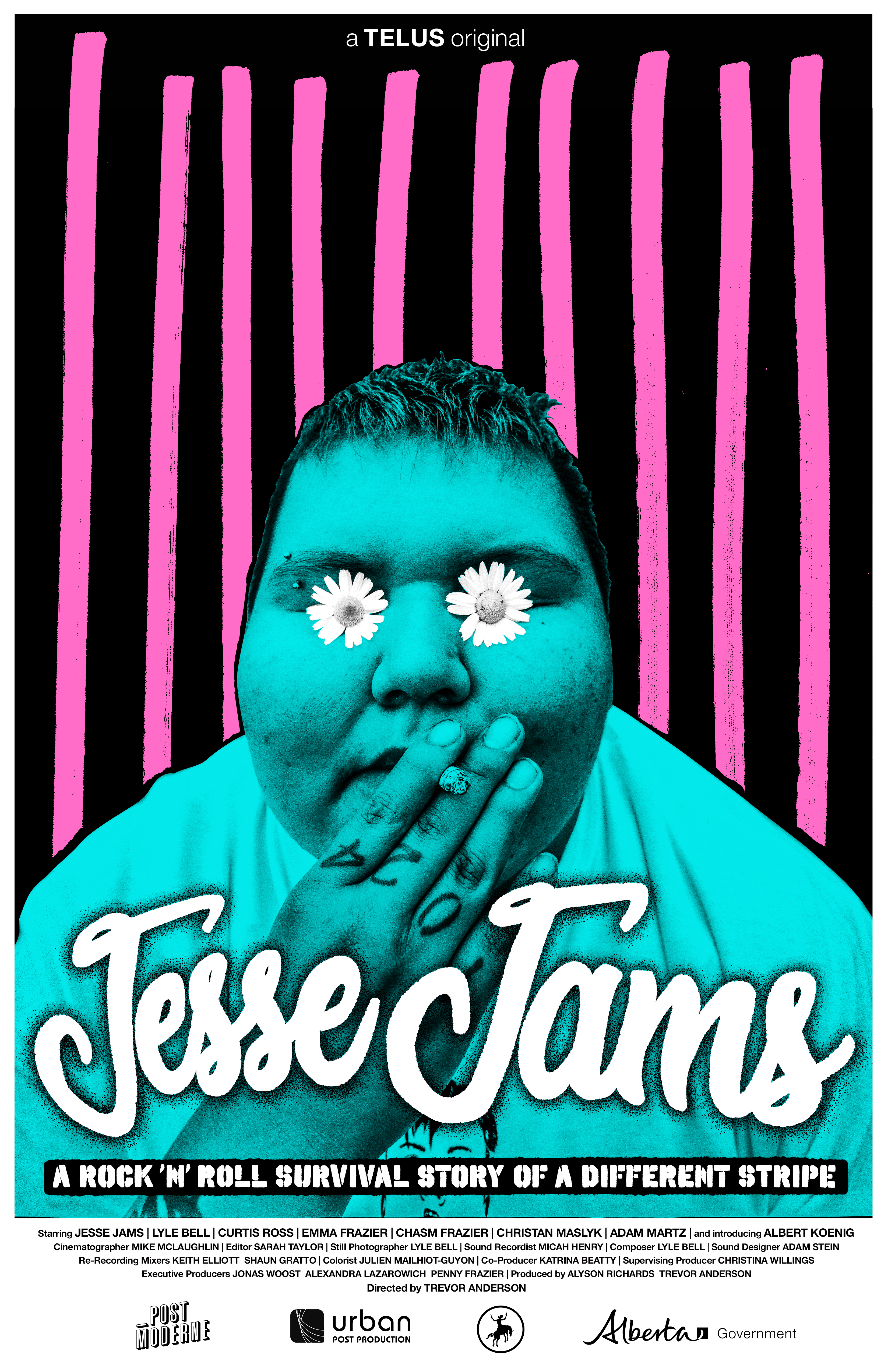 A young Indigenous musician and his rock band bring mumblepunk to the Interstellar Rodeo. A rock'n'roll survival story of a different stripe.