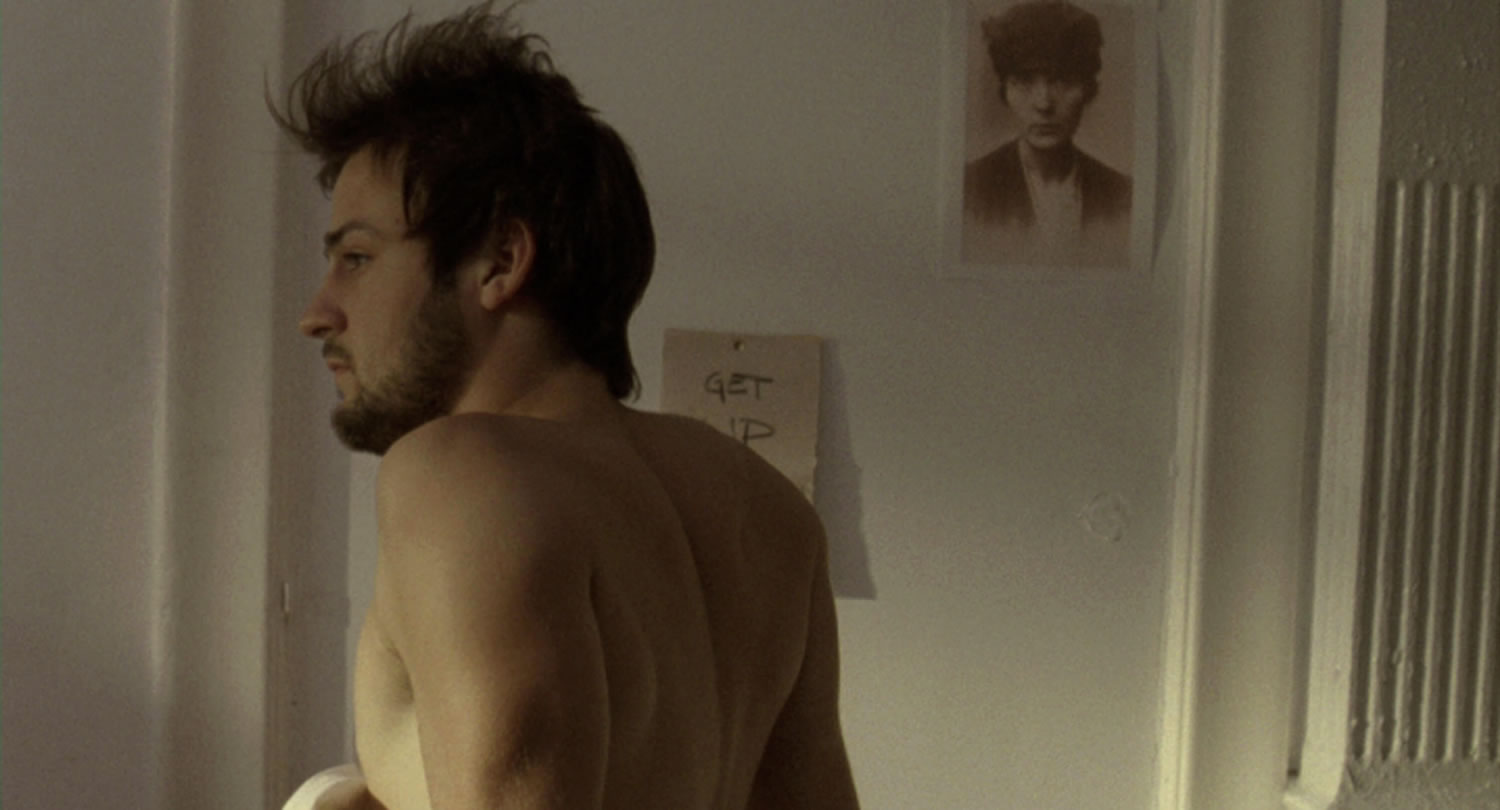 A passionate young painter, lives a regimented life working long hours on little money. Women are seemingly of little interest to him, until he notices a young woman living across the street. His life is soon turned upside down as his days become but quests to catch a glimpse of her.

Vanya Rose studied theatre and visual arts from an early age. She went on to train in performance at New York University for two years, however, soon changed her attention to directing, completing her degree at McGill University in English/Theatre with first class honours, and receiving numerous prizes for both her directing and stage adaptations. After spending a number of years living in London, Paris, and throughout Italy, where she created several theatre productions, she returned to Montreal in order to complete a master’s degree in theatre directing with an FRSC grant for excellence. It was while creating her thesis production that her thesis director recommended she explore filmmaking and she has continued to do so since. In 2009, Vanya was selected as one of five Canadian directors to attend the prestigious Canadian Film Centre’s Directors’ Lab. Vanya is presently in pre-production for her new short film AT THE BOTTOM OF THE HILL, starring Helene Joy, and is developing her first feature-length film AS THE NIGHT THE DAY.