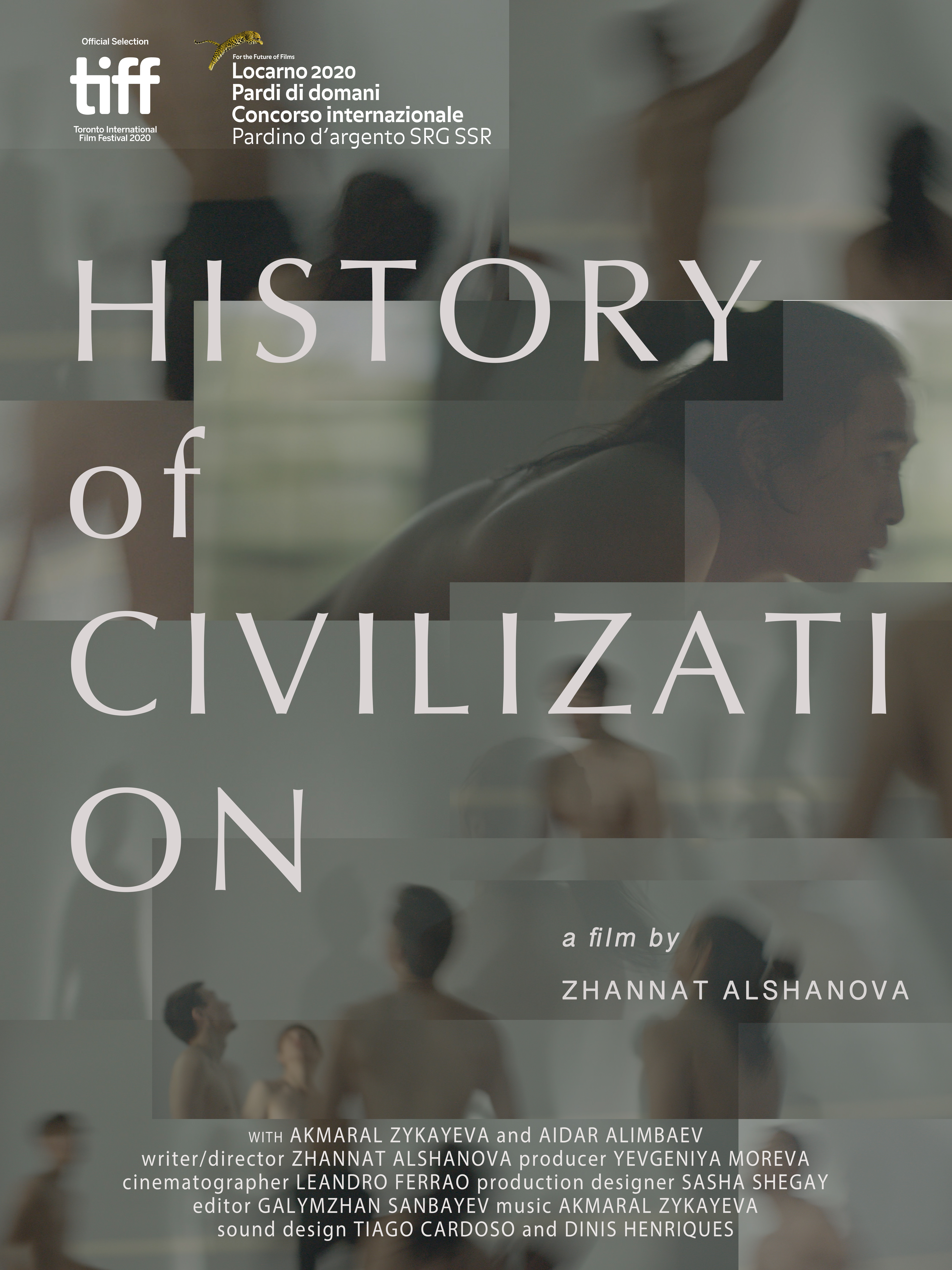 Indira decides to restart her life and move to London. However, on her last day, she dares to explore what she will leave behind.

Zhannat is an award-winning writer and director from Kazakhstan. Her short films played at various international film festivals, such as Cannes (Cinefondation), Sundance, Locarno and Toronto TIFF among many others. In 2019, Zhannat got selected for Bela Tarr’s directing residency where she developed and shot Paola Makes A Wish, produced by the Locarno Film Festival. Her debut feature project, Mother Tongue, won ArteKino Int. Award at the Asian Project Market of Busan IFF. Zhannat holds an M.A. degree in Filmmaking from the London Film School and she is a Sundance Institute and Berlinale Talents alumna.