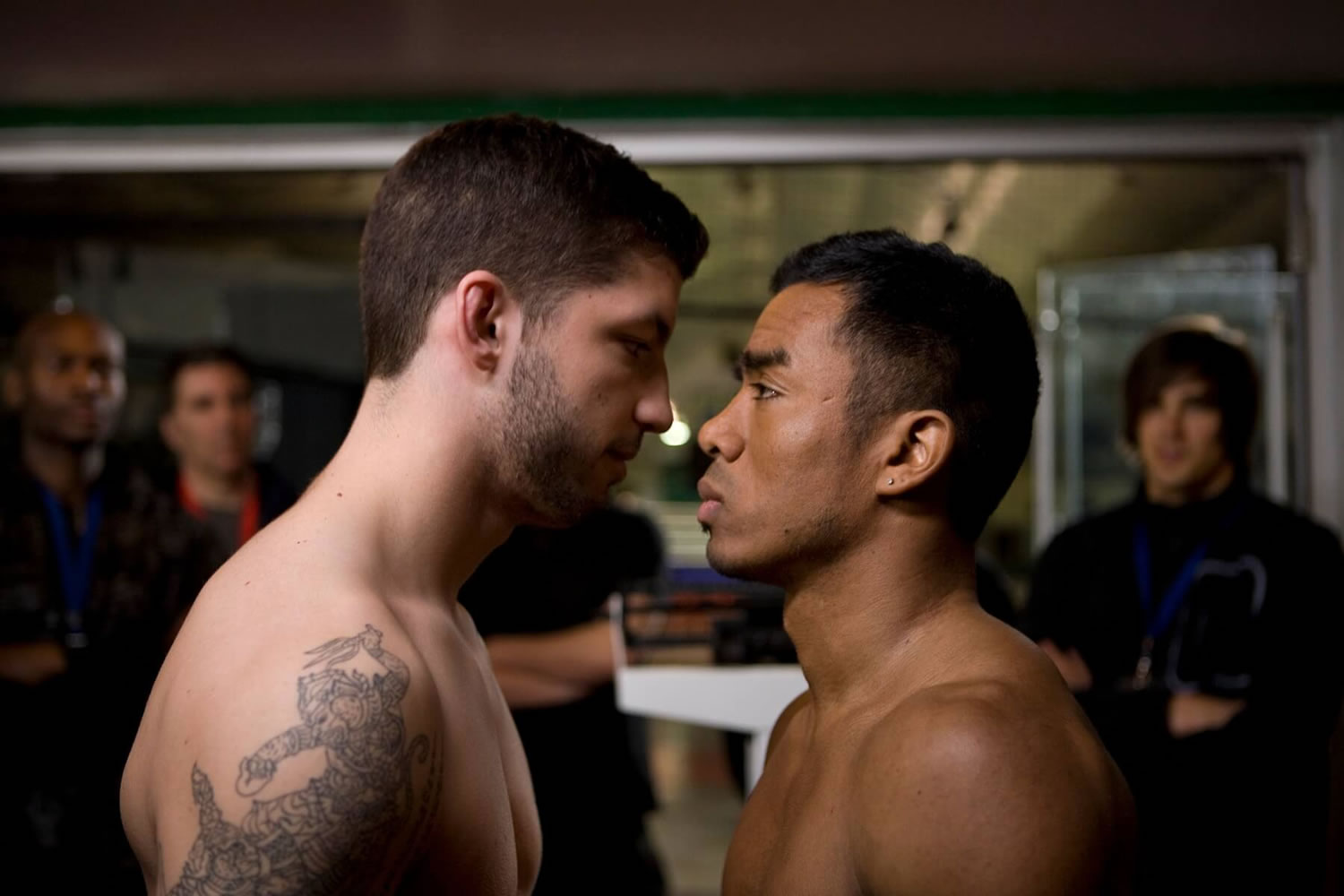 Gut Wrenching Fear is the story of a Latin American prize fighter who is smuggled into Canada by his Quebecois trainer for a minor bout. In every context, the fighter is prey: he must overcome terrible, gut-wrenching fear both inside the ring and out.

François Fournier was borned in Montreal. After his studies in films, he dedicated himself on writing and travelling in South America. In 2008 he wrote and directed Night Will End, his fisrt short film. It is the first part of a serie about boxing and exile. Gut Wrenching Fear complete the cycle in 2012.