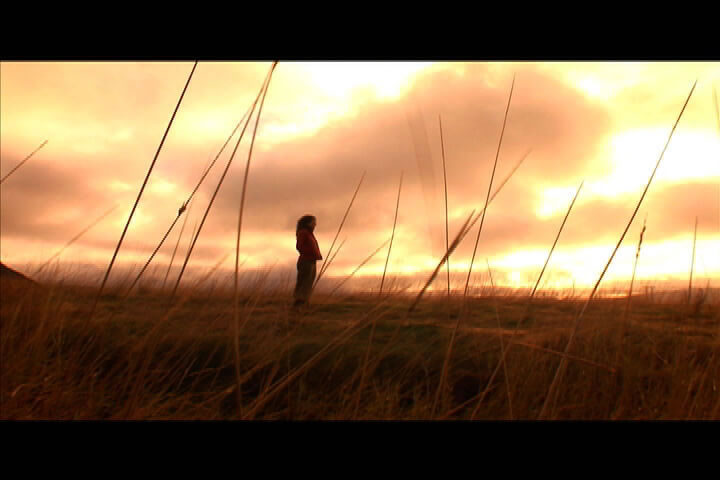 A tale at the crossroads of life and death.

Co-founder of KINO (www.kino00.com) in 1999, Eza Paventi realized independent short films that stand out in various international festivals (Casa Blanca, St Petersburg, Trouville, Sydney, etc.). On TV, she works at the same time in front of the camera ( 0340, Kiwis and Men, Where it connects?, etc.). and behind, as a director and screenwriter (Head First, advertising, etc.). Since 2004, she travels in various communities of Quebec to make short documentary films with young autocthones through the project Wapikoni Mobile. She also creates and participates in various workshops and panels about short films.