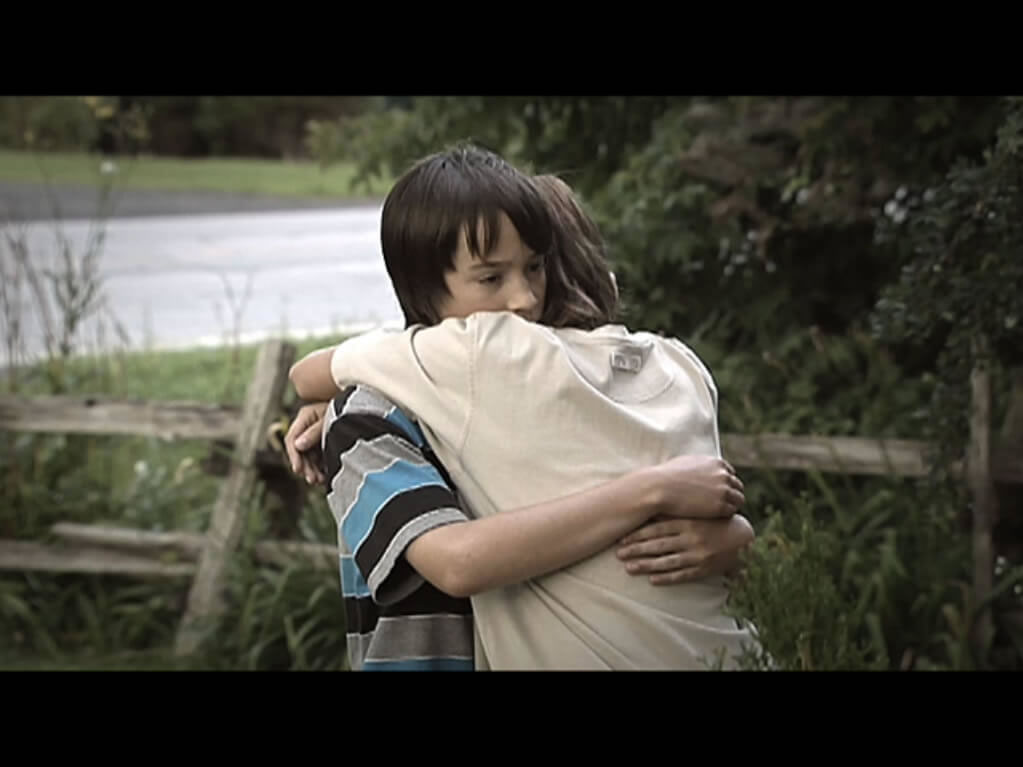 Felix and Malou are two neighbors in a small village with large fields. Each family, each with its problems of adolescents of thirteen. But between the two houses, through their differences, Felix and Malou are found ... and survive.

Sophie Dupuis is a young filmmaker Val-d'Or, who studied at Concordia and UQAM. She has already filmed several short films, including «J'viendrai t'chercher« which won several awards, including the Jury Prize at the Festival Off-Courts Trouville-sur-mer and the award for best screenplay at the festival at a Glance Saguenay International Short Film. She has participated in Make it short, then she was a volunteer trainer for Video Paradiso (the cousin Wapikoni Mobile) while he was calling the youth center Cité-des-Prairies. In 2008, he was offered to import / export Festival Off-Courts Trouville-sur-Mer, that's when she realized, «If you knew Rosalie.« The young director currently working on several projects, post-production on his first short documentary, pre-production on his next short, the development of a web series, and the search for his first feature film.