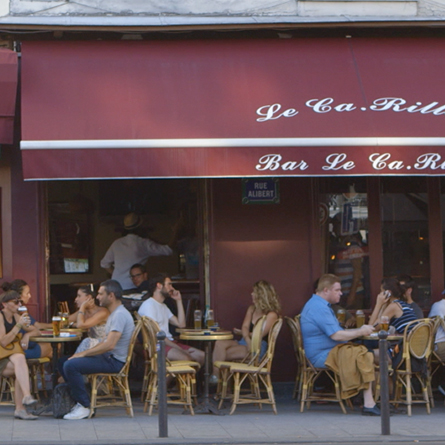 Philippe Lesage first made his mark in documentary, making 4 feature films, including Laylou and Ce coeur qui bat, which won numerous awards including the Best Documentary Jutra in 2012. In 2015, he directed his first two fiction feature films, Copenhagen A Love Story and Les démons. Presented in official competition at the San Sebastian Film Festival, Les Demons is selected in more than 60 festivals around the world and won numerous awards including the Golden Gate Award for best film at the San Francisco Film Festival. He will turn his next fiction, Genesis, in the summer of 2017.