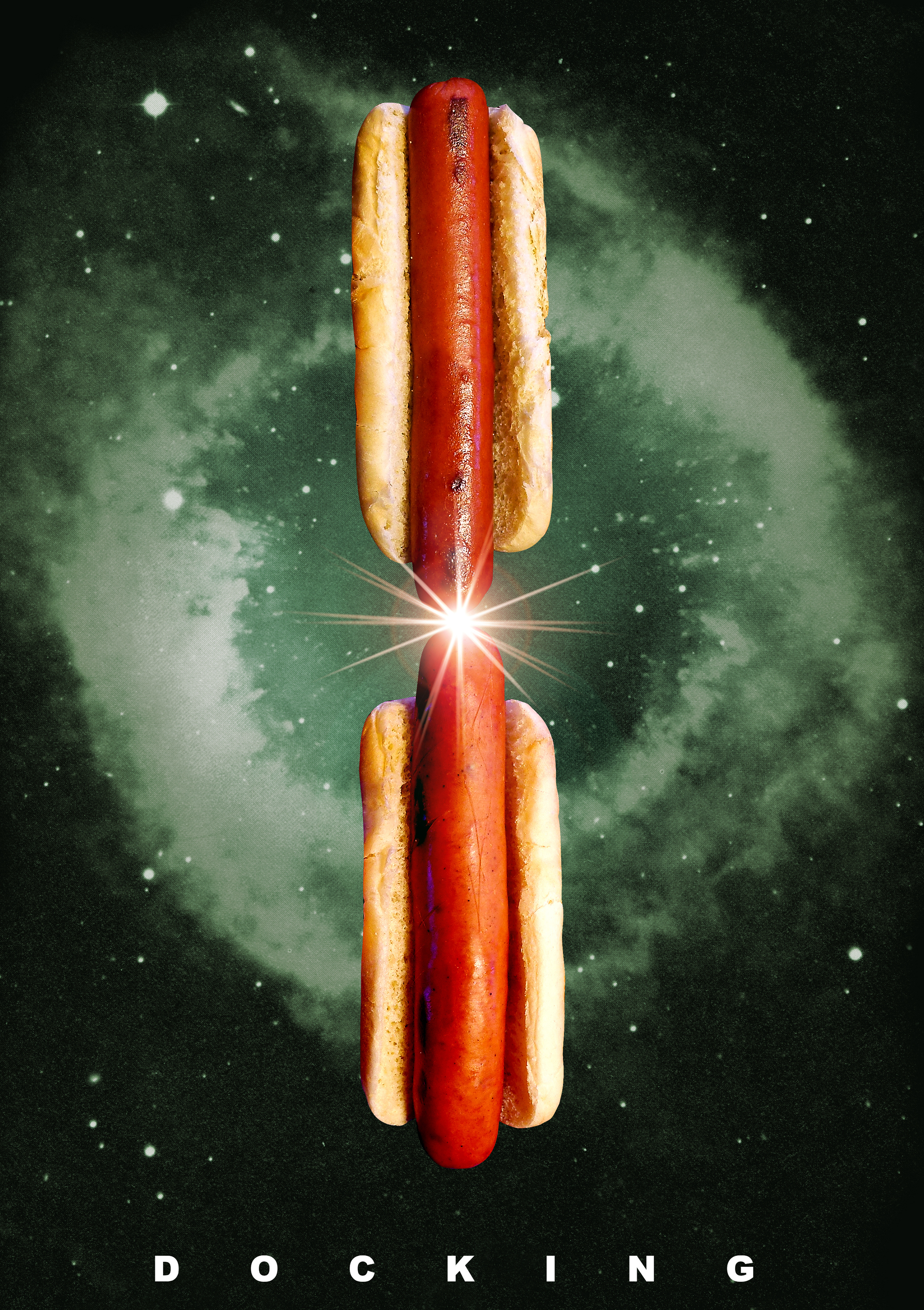 Trevor reflects on his fear of dating.

Trevor Anderson is a writer-director whose most recent film Docking premiered at the 2019 Sundance Film Festival. His film The Little Deputy premiered at the 2015 Sundance Film Festival and was included in Canada’s Top Ten Film Festival. The Man That Got Away won the prestigious D.A.A.D. Short Film Prize at the 2012 Berlinale. The High Level Bridge was included in the 2011 Sundance Shorts touring package – Roger Ebert wrote, “The director of this film knows exactly what he's doing... better, minute for minute, than most of the features at your multiplex.” The Island premiered at the 2009 Berlinale and won the Pink Apple Award in Zurich. Rock Pockets won the inaugural Lindalee Tracey Award at Hot Docs 2007, presented to “an emerging Canadian filmmaker working with passion, humour, a strong sense of social justice, and a personal point of view.”