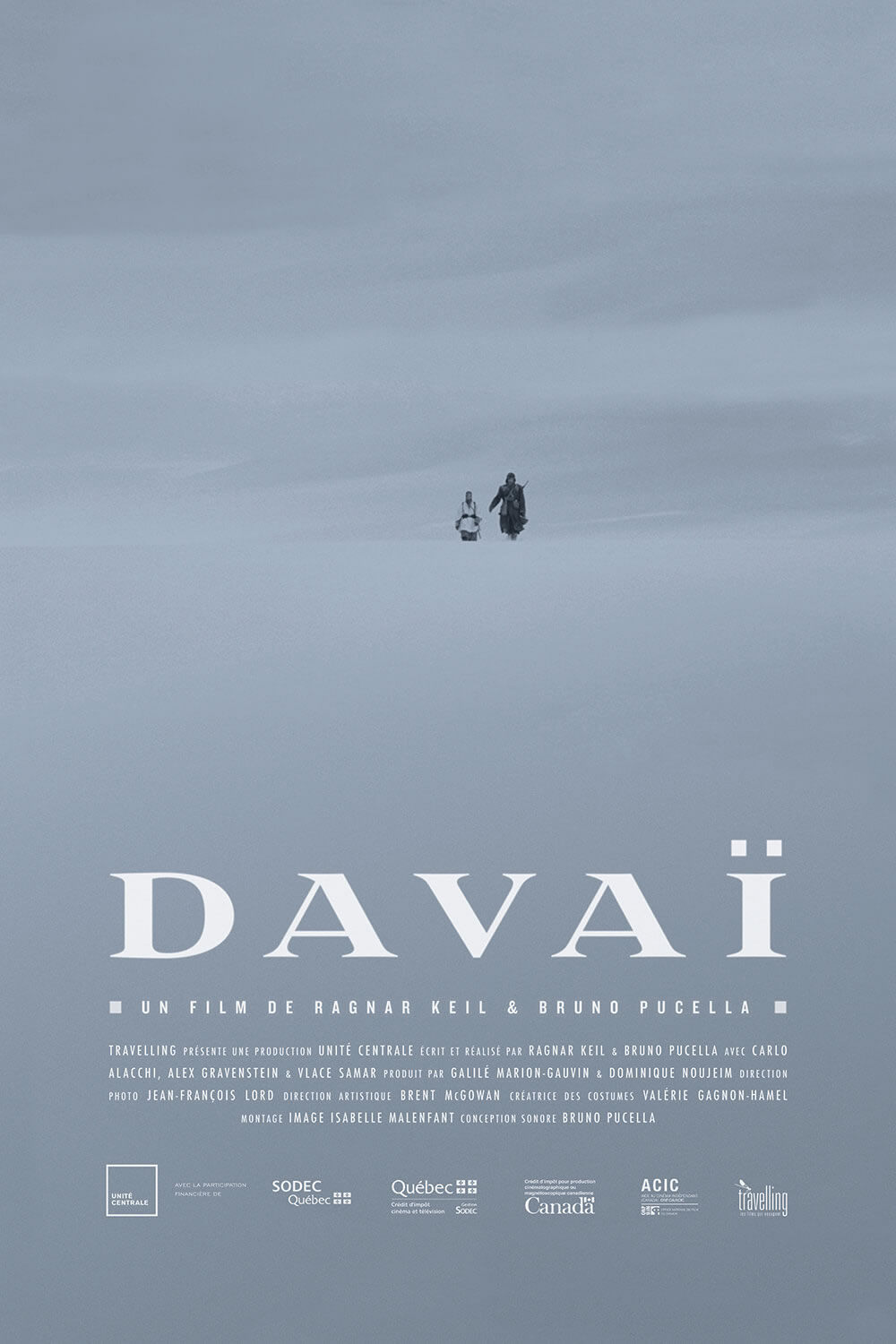 It is winter in Russia during World War II. Two axis soldiers, one German, one Italian, are lost in the vast snow-covered country. Out of strength and without shelter they reach a forest, where a Russian adolescent discovers them.

Graduated from the university of Montreal and owner of a master’s degree in film studies, Bruno Pucella has directed in 2007 a short film, Perle who has toured the festival circuit. Two years later, he has participated in the third edition of Make it short, a short film contest on television. In 2011, he directed the musical documentary Gospel according to Vivienne based on the life of Montreal’s based singer Vivienne Deane. He works as a sound recordist and sound designer for feature films and documentary films. After making two short films in Berlin and Amsterdam, Ragnar Keil came to Montreal to study Film Production at Concordia University. In 2004 he completed his studies with a BFA degree specializing in Film Production and decided to remain in Canada. He took part in the third edition of Fais Ça Court in 2009, a TV show for upcoming film directors (aired by Télé-Québec). Three years later, in 2012, Ragnar made his third short film, Tale, which has been selected and presented by several national and international film festivals.