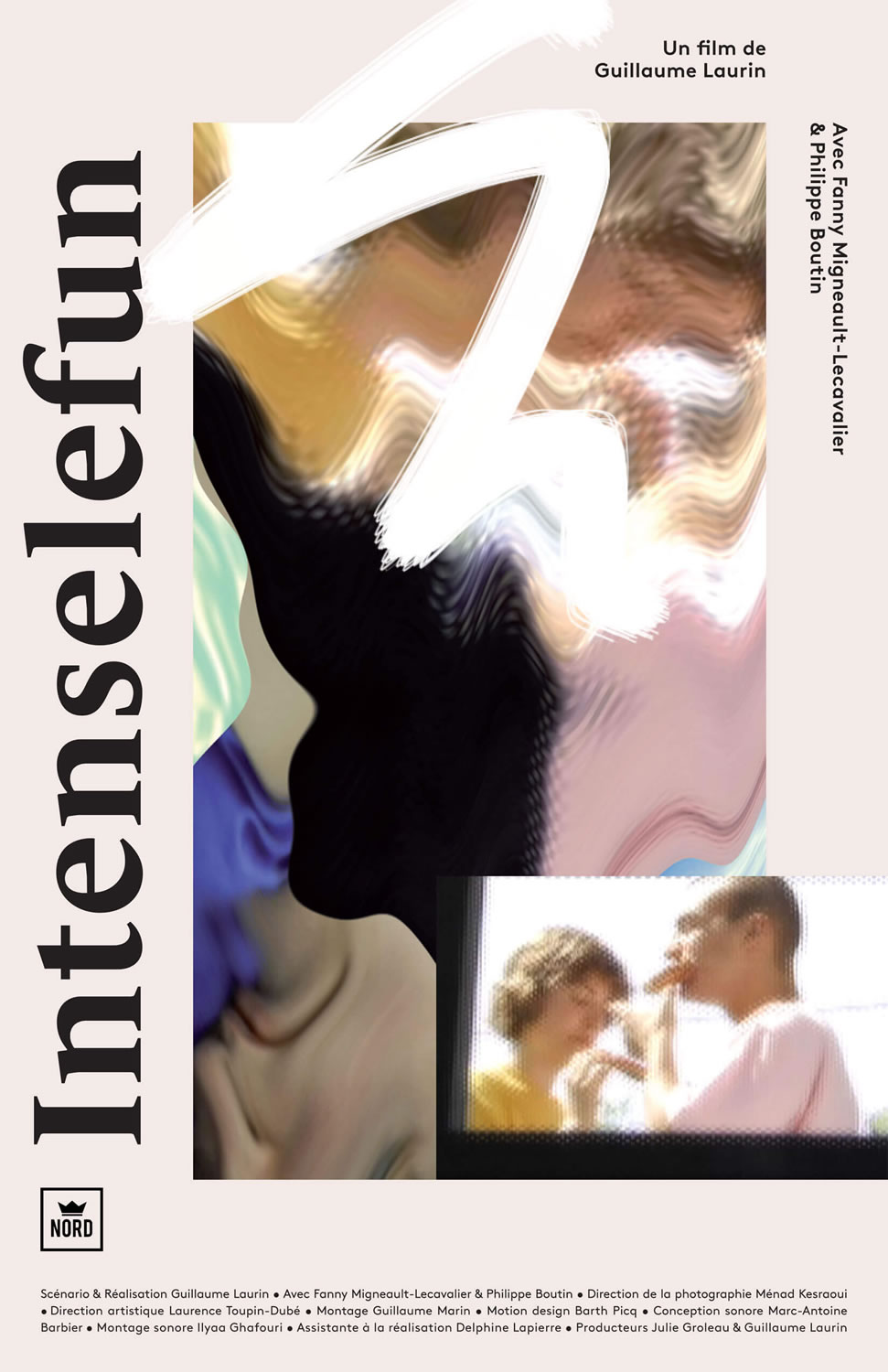 It's summer and all is euphoria. Philippe is deeply in love, but his rationality is blocking him.

Upon finishing his studies in the Drama program in theatrical interpretation at the Lionel-Groulx College, in 2013, Guillaume Laurin has started landing roles on the silver screen with directors such as Podz (King Dave), Émile Gaudreault (Le vrai du faux), Xavier Dolan (Mommy ) and with Patrick Gazé (Ceci n’est pas un polar). In 2014, he plays the role of Bronson in the play « Détruire”, nous allons) by Philippe Boutin. He was recently seen in the multidisciplinary show « Le Vin Herbé » de Philippe Boutin, in the tv show « O' », and also in the short film « Drame de fin de soirée » (Patrice Laliberté) where he plays the leading role. In 2012, he co-wrote, produced and played in the short film « Le cycle des moteurs » (Patrice Laliberté), selected as finalist at the Gala du Cinéma Québécois 2016. In 2014, he wrote, directed and produced his first short film « Intenselefun » presented, later on, in several festivals including « Regard » in Saguenay  and « Guanajuato International Film Festival » in Mexico. In 2016, he wrote and staged a theater laboratory, « Fauvesworks » from « Zone Homa ». « Nous n’avons rien bâti de sincère », is his latest production. He is co-founder of the multidisciplinary creative company Couronne Nord.