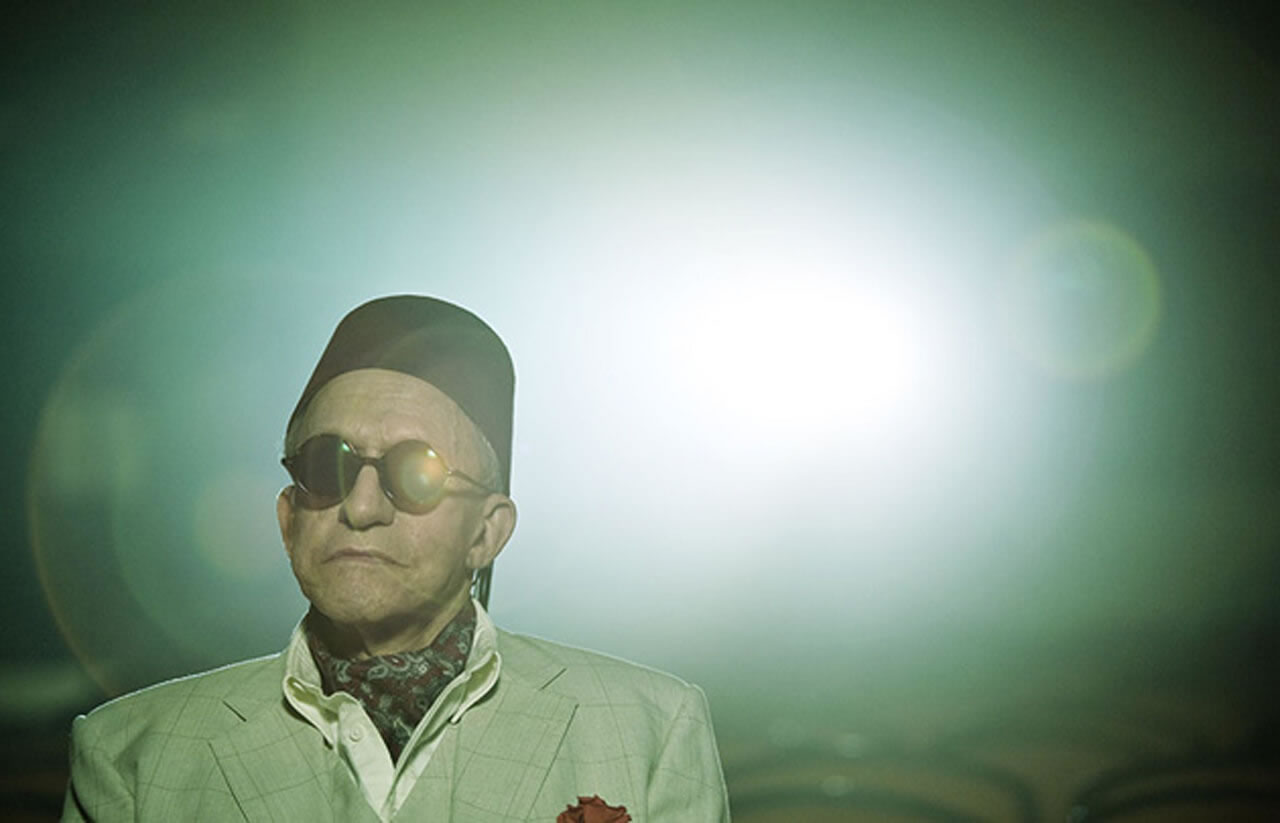 Cinema for the blind

Driven by an image which will not leave him, Philémon takes a room at the Hôtel de la Mer. This unseemly boarding house contains a «cinema for the blind«, where the interior drama of the residents is secretly projected. Philémon slips, step by step, into a mute dream, where he attemps to lose sight of himself.

Daniel Canty is a director and writer working in cinema, new media and literature and now living in Montréal. Notably, he has collaborated with visual artist Patrick Beaulieu on Vector monarca (2007), a poetic journey collecting the poetic traces of the monarch butterfly migration across North America, has worked as dramaturge for Marie Brassard on Peepshow (2006), The Glass Eye (2007) and The Invisible (2009), has directed the Web broadcast of Robert Morin's Journal d'un coopérant, and, for the last five years, has curated the Interactive Screen international new media summit at the Banff New Media Institute.