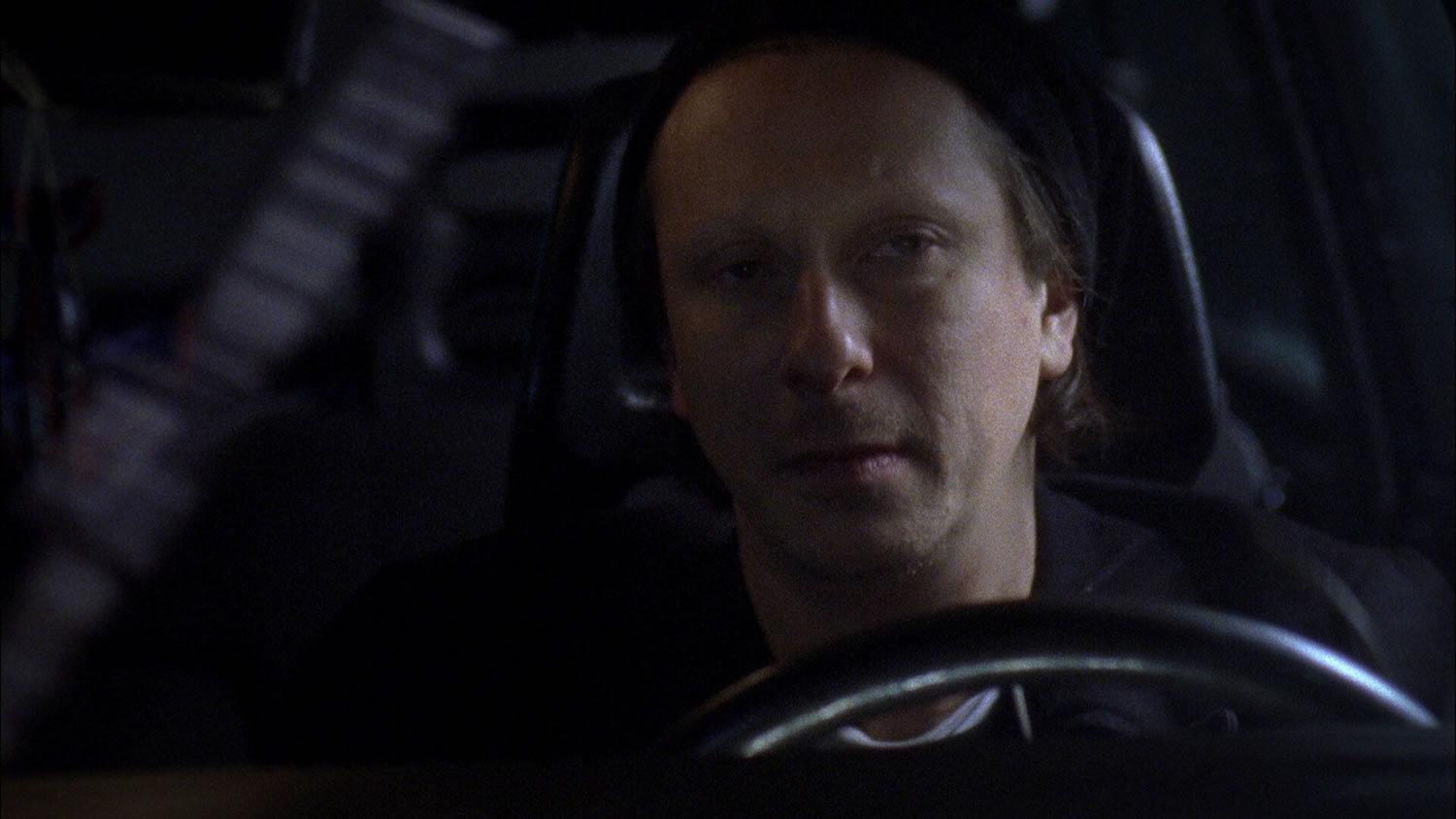 A father and son temporarily forget the turmoil in their lives by pretending to fly through a storm.

Dominique Laurence conducted some thirty music videos and DVD Live in Quebec and French artists such as Frank Sinatra, Ariane Moffatt, Marie-Jo Thério, Zachary Richard and Simple Plan. He also toured in Darfur in 2008, where he produced for the CBC a series of documentary portraits of displaced populations. A few months after the January 2010 earthquake in Haiti, he directed a series outlining the challenges related to the reconstruction. Dominique Laurence is a founder of the Kino movement, now present in over 50 cities on four continents.