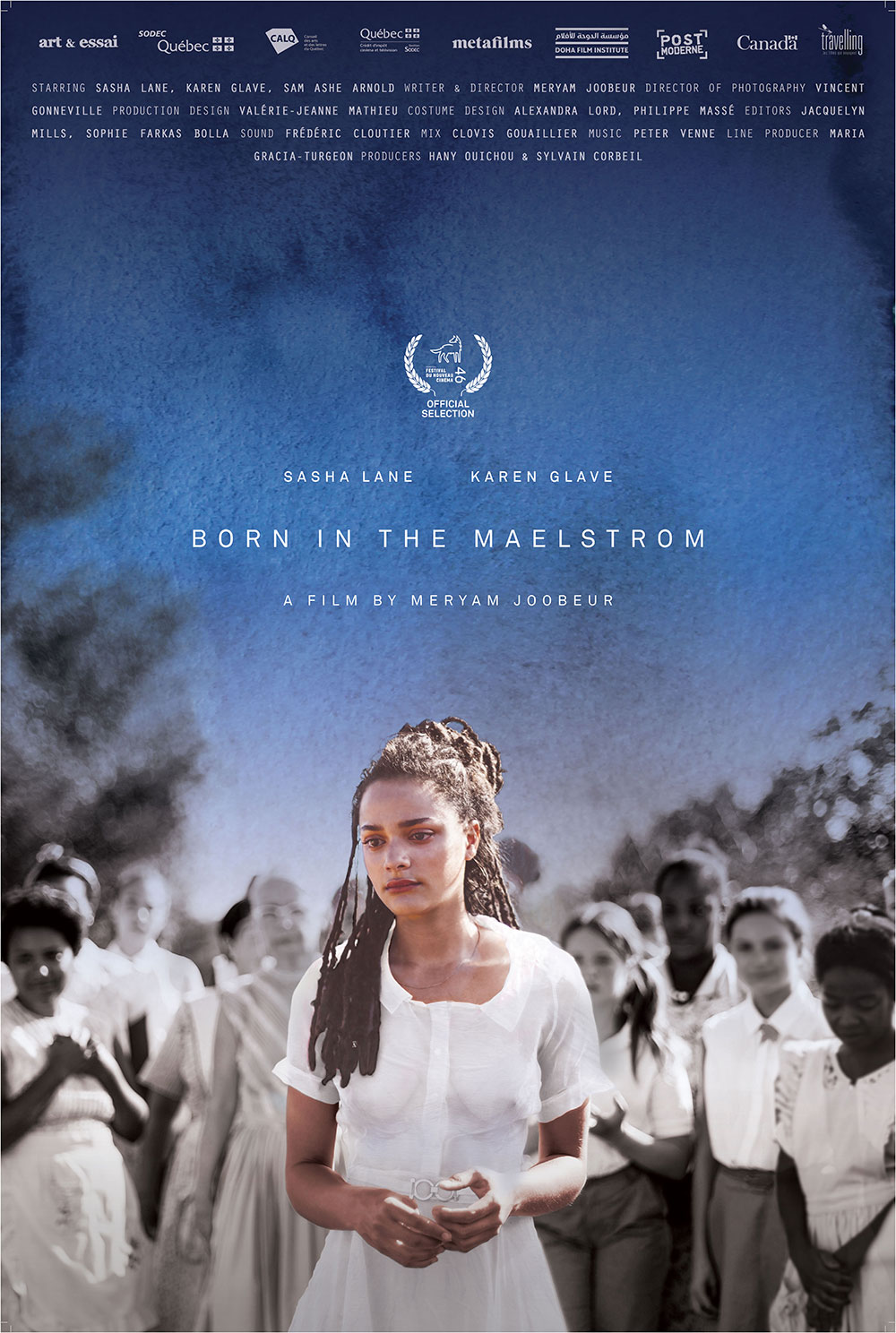 Born in the Maelstrom

Born in the Maelstrom is an impressionistic journey of a young biracial woman named Rebecca as she struggles to find her identity in a world shaped by her black mother's painful past.

Meryam Joobeur is a Tunisian American filmmaker based in Montréal, Canada. She is a graduate of Mel Hoppenheim School of Cinema in Montréal. Her first film Gods, Weeds & Revolutions (2012) exploring memory through Alzheimer’s and the Tunisian revolution was screened internationally, winning multiple awards including Best Canadian Documentary at the DOXA Documentary Film Festival. She is currently developing her first feature, Roman Ruins. Meryam has participated in the Producer’s Network of the Carthage International Film Festival, Berlinale Talent Lab, TIFF Talent Lab and the Rawi Screenwriters Lab.