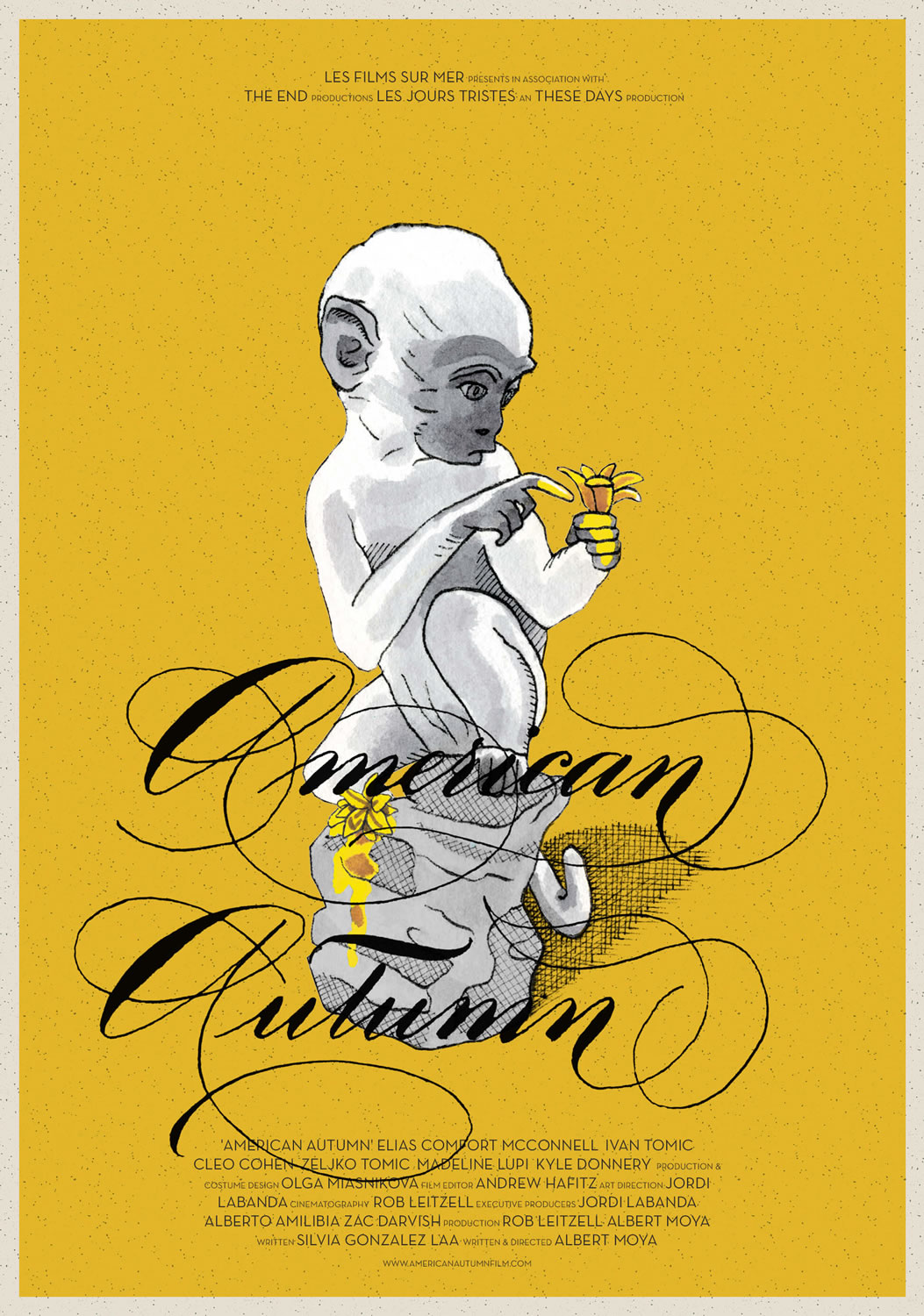 Over an intimate dinner, two couples in their forties unexpectedly welcome the visit of a friend that will turn their lives upside down. American Autumn is a surreal melodrama that depicts small everyday catastrophes that threaten the gentle way of life of the bourgeoisie.

I was born in Miravet, (Tarragona, Spain 1989) from an early age I wanted to be able to explain reality through visual images. My mom, a sculptress, introduced me to art at a very young age, and influenced by a father figure, an orchestra director and musician, I started taking musical theory, piano and clarinet classes. My mom was a much better piano player than I was, plus she also played the saxophone and the tuba. We resembled a one-man band. While I was studying acting in Barcelona, I worked as an assistant art director on different projects, most of them in advertisement, until I moved to New York City to study film at the New York Film Academy. “American Autumn” is my first film, where my obsession with human relations and everyday threats that surrounds them coexists. “These Days” will be my next film.