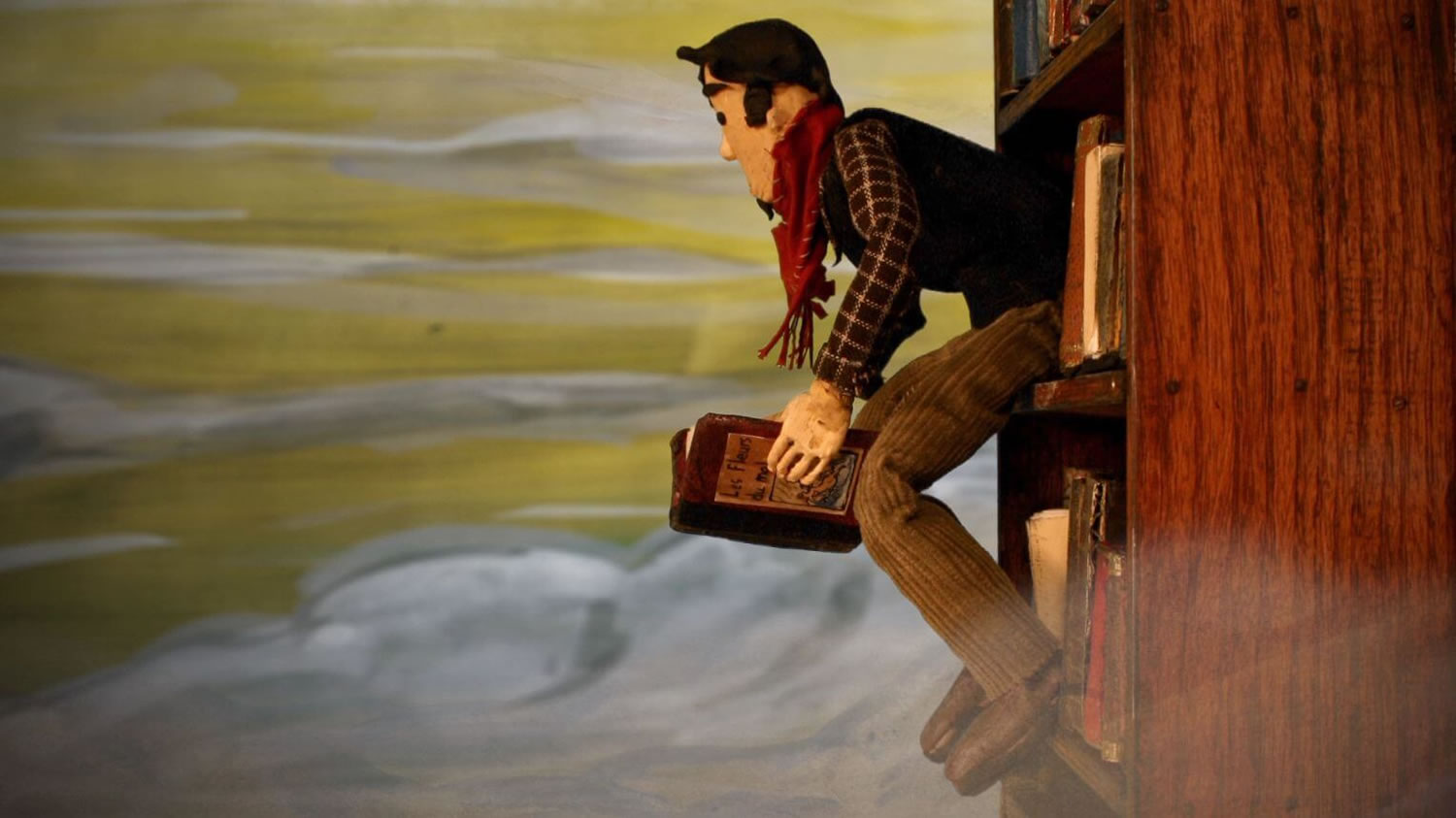 A World to Read

A young boy goes to a library and discovers, in books and their words, a universe that will follow him until the end of his life.

Born and raised in a movie theater, Renaud Plante is early on interested in movies (animated as well as live action). His universe allies skillfully realism and dreamlike images. Besides being a director and a screenwriter, Renaud is publishing children’s books for Les editions 400 coups. After finishing his studies in animation at Concordia University in Montreal, Matthieu Goyer went on to work at the NFB (National Filmboard of Canada) where he gives animation workshop. After various collaborations on music videos and publicity, Renaud & Matthieu direct with A World to Read their first short film as a duet.